A Public Interest Litigation (PIL) has been filed against Chiranjeevi’s upcoming movie Sye Raa Narasimha Reddy in the Hyderabad Court by the kin of freedom fighter Uyyalawada Narasimha Reddy. In their petition, the petitioners have requested the Court to direct the Central Board of Film Certification (CBFC) to not issue censor certificate for the Narasimha Reddy biopic. Doravari Dastagiri Reddy and others who claim to be the legal fourth-generation heirs of the freedom fighter have demanded to watch a preview of the film before its release. 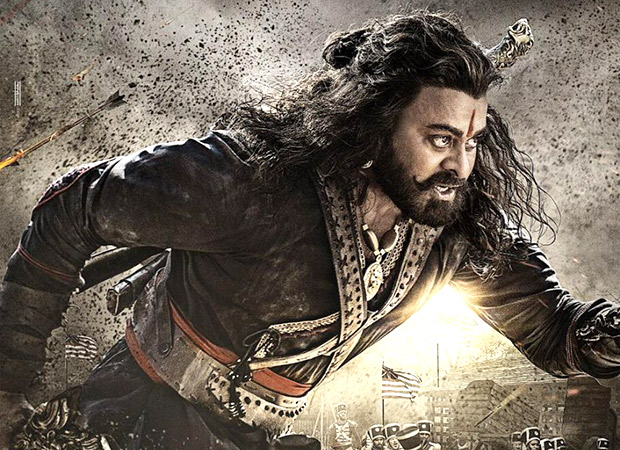 The petitioners are all residents of Uyyalawada in Kurnool. They have alleged that the producer of Sye Raa, actor Ram Charan had met each of the 22 heirs at his residence in August last year. In the meeting, it was promised that the kin would get a 10 percent remuneration of the total cost of making the film as royalty, for using their family history, house, and other articles in the film. It was also promised that the amount would be paid before the release of the trailer of the film.

The petitioners also claimed that Rs. 25000 was initially paid towards their travel expenses after which the producers and others from the film unit stopped attending their calls. Allegedly, when the petitioners tried meeting Ram Charan at his residence they were detained twice by the Jubilee Hills Police. They also alleged that the police threatened them with dire consequences if they returned to Hyderabad.

Citing rules of Cinematography Act, 1952, the petitioners said that it was illegal to make a biopic without the consent of legal heirs. The petitioners have named the state principal secretary, home, the chairperson of CBFC, Ram Charan, director P. Surender Reddy, Chiranjeevi, Amitabh Bachchan, and others as respondents.

Meanwhile, the movie is all set for its worldwide release on October 2.