The makers of Chiranjeevi starrer Sye Raa Narasimha Reddy recently hosted a grand pre-release event of the film in Hyderabad. Present at the event were megastar Chiranjeevi, Ram Charan, and Pawan Kalyan. Thousands of people had gathered at the event to catch a glimpse of the actors. 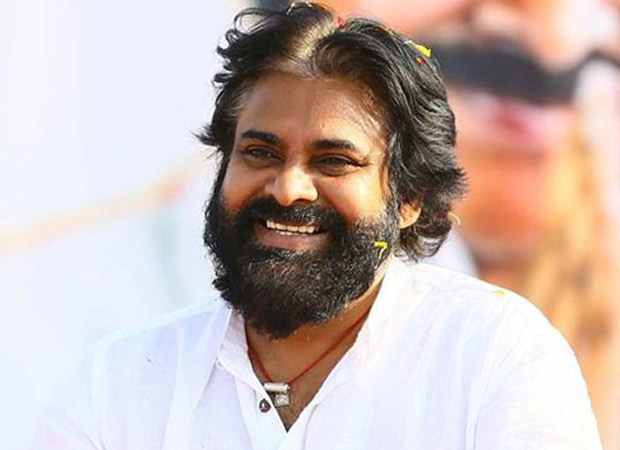 The highlight of the event was Powerstar Pawan Kalyan's speech. Pawan Kalyan is the voice of the film. While Pawan Kalyan was interacting with the crowd, one of his fans ran on to the stage to touch his feet.

The bouncers were quick to get hold of the fan who tried to get close to Pawan Kalyan. However, the actor shouted and asked the bouncers to let go. The actor instead went ahead and hugged the fan. The event organiser of the Sye Raa Pre-release event tweeted the video and wrote, "THIS IS #PawanKalyan, Power star shouts on bouncers when they try to push a fan!! His Love & caring on his fans will never end Watch #SyeRaaPreReleaseEvent."

THIS IS #PawanKalyan ♥ , Power star shouts on bouncers when they try to push a fan!!
His Love & caring on his fans will never end ♥♥
Watch #SyeRaaPreReleaseEvent Live Here - https://t.co/pX2zGpoB0V#SyeRaaPreReleaseDay#SyeRaaPreReleaseByShreyas#MegaStarChiranjeevi pic.twitter.com/NCrlicgbih

At the event, Pawan Kalyan praised Chiranjeevi and spoke about the film Sye Raa Narasimha Reddy.

Also Read: Ram Charan expresses his gratitude towards all the technicians who worked for 250 long days on Sye Raa Narasimha Reddy