The superstar of South India, Allu Arjun has begun pre-production work on his next magnum-opus Pushpa, an action drama, that will be released in 5 languages worldwide i.e. Hindi, Telugu, Malayalam, Tamil, and Kannada. The film teams up the stylish star Allu Arjun with one of the top filmmakers of South; Sukumar. This is their third collaboration after delivering two mega-blockbusters - Arya and Arya 2. 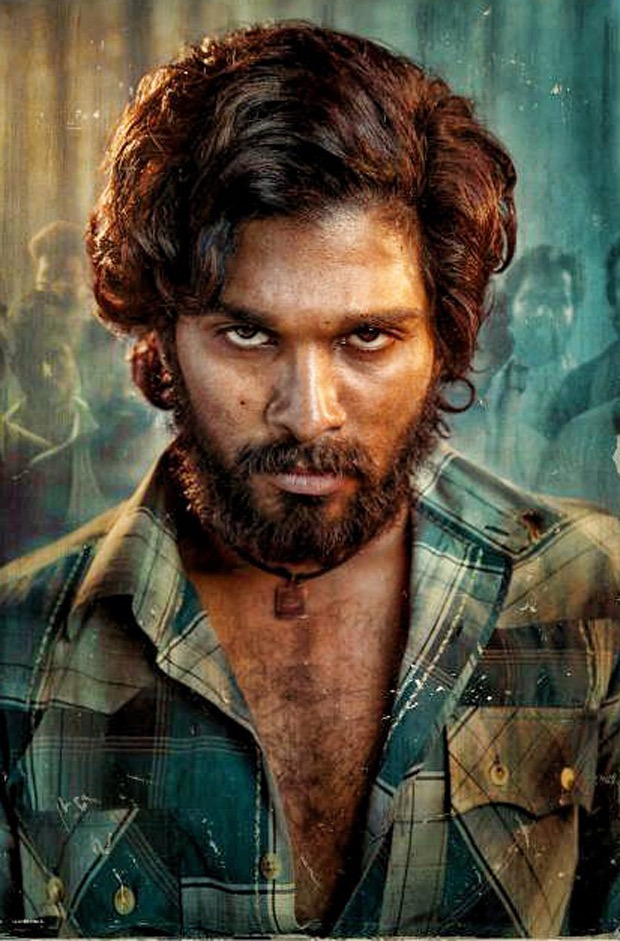 To ensure that no stone is left unturned to make the ambitious project Pushpa a global phenomenon, the makers are planning an extensive, never seen before mega action sequence with the superstar Allu Arjun himself. The 6-minute action sequence has been budgeted to cost around Rs. 6 crores and the superstar has been training rigorously to position and creates a one of its kind intense, gritty, and a spectacular sequence. The visuals and the action will be first of a kind for an Indian film.

Keeping in mind the ongoing crisis in terms of employment in the film industry due to the Corona effect, the makers have shelved the idea to hire international action choreographers and will make the sequence of the film, a 100% ‘Make in India’ project, hiring the best Indian stunt choreographers from South India who are methodically planning an extensive and an elaborate stunt spectacle.

Produced by Mythri Movie Makers, the film stars the renowned Karnataka starlet, Rashmika Mandanna. The acclaimed music director of South, Devi Sri Prasad will compose the original score for the mega project and the film’s music will be one of the primary highlights of the film.

Allu Arjun’s previous blockbuster Ala Vaikunthapurramuloo aka ‘AVK’ was the biggest Telugu hit of all times after Baahubali and his films are one of the highest watching films, globally.