Yami Gautam is back to the film set. After completing the shoot of Bhoot Police, the actress has kickstarted the shoot of her next titled Dasvi which stars Abhishek Bachchan and Nimrat Kaur. The shooting commenced earlier this week and the actress is set to play an IPS officer. 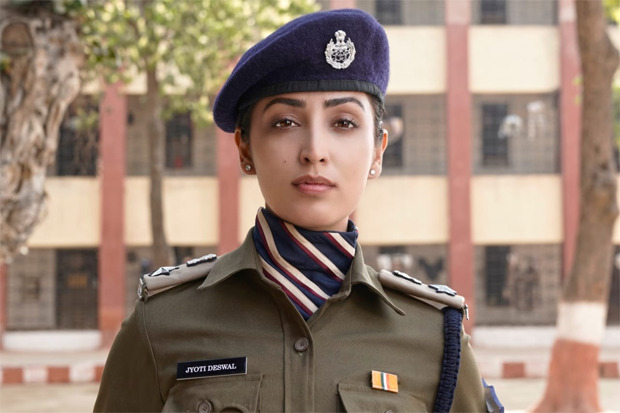 Sharing her look from the first day of the shoot, Yami wrote on Instagram, "My first day on the set of #Dasvi playing #JyotiDeswal. Proud & honoured to play an IPS officer. #JaiHind ????????."