Harshad Chopda has been a heart-throb since his days as Cadet Ali Baig in Left Right Left to his last stint as Aditya Hooda in Bepannaah. So much so, that he has been bagging awards even though Bepannaah ended over a year ago. His chemistry with Jennifer Winget is unmatched when it came to high-on-emotions scenes. With his fans going crazy over every social media post he makes, last night, Harshad Chopda posted an Instagram story where he’s seen dancing. 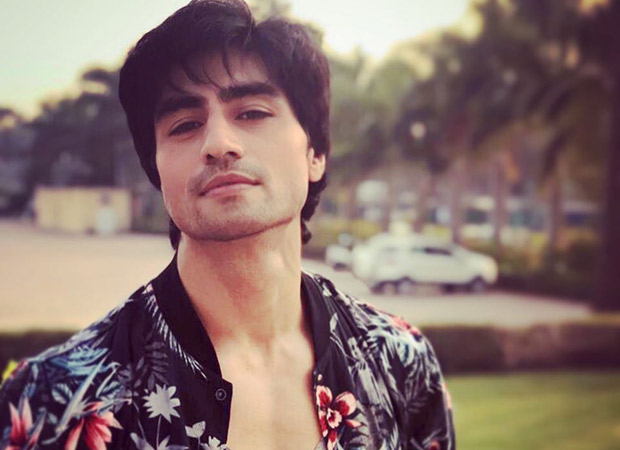 Without a doubt, Harshad Chopda makes his fans go crazy with his rare social media post. He likes to keep his life private but has been generous enough to post multiple pictures from his trip to London where he received another award for his character, Aditya Hooda, in Bepannaah. In the video that he uploaded, Harshad is seen performing complex dance moves with perfection with a happy dance towards the end!

While the fans were hoping to see Jennifer Winget and his pair on the screen once again, they might have to wait a little longer than expected.