Until someone tells you, you don't at all figure out that he is ageing. No prizes for guessing who we are talking about. Anil Kapoor turns 63 today, and the family and friends are showering the best of wishes. Wife Sunita Kapoor took to Instagram to pen a heartfelt note for the husband! 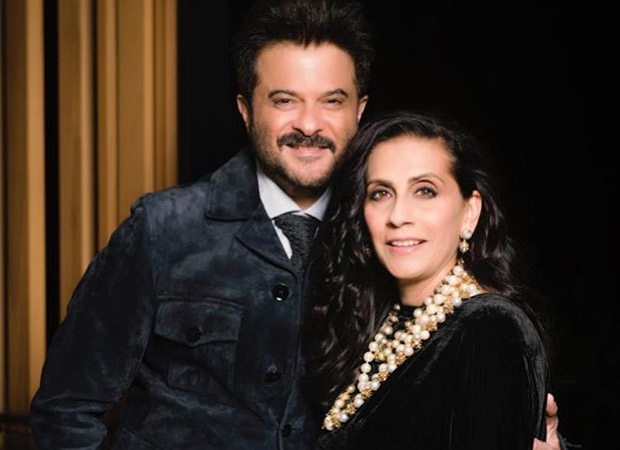 "My day is not complete , if I don’t tell you how much I love you.. Happy birthday Husband.. Grateful to be sharing this life with you," she wrote. The photo has Kapoor sipping from a glass of wine. He's ageing like one too! Friends and family members, including Maheep Kapoor and Mohit Marwah dropped wishes in the comments section.

My day is not complete , if I don’t tell you how much I love you ????.. Happy birthday Husband.. Grateful to be sharing this life with you ❤️

Even on the work front, there's no stopping for Kapoor. He doesn't shy away from playing his age on the big screen, and that indeed adds a lot of value. He was last seen in the madcap comedy drama Pagalpanti. and is now shooting for his next, Malang.  Directed by Mohit Suri, Malang stars Aditya Roy Kapur and Disha Patani in lead roles. Kapoor will also start shooting for Karan Johar's Takht in February.