Bharat director Ali Abbas Zafar is all set to release his magnum opus this Eid and we so excited for the film! The film is special for more than one reason. Ali and Salman’s labour of love is filmed against the backdrop of India – Pakistan partition and it is an adaptation of Korean film Ode To My Father. The movie revolves around the journey of the lead hero played by Salman, along with the nation. 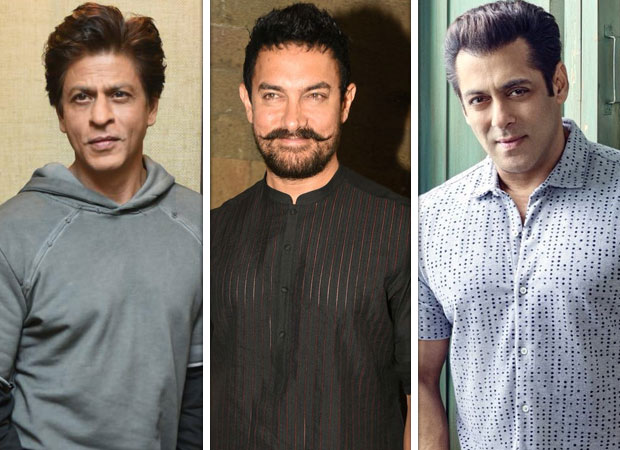 Cast and crew of the film are all set to make sure that the film is promoted well and therefore have been giving many interviews. While speaking to Bollywood Hungama in an EXCLUSIVE interview Ali was asked what would be the first day collections of a film that starred Aamir Khan, Shah Rukh Khan, and Salman Khan. He was initially not ready to name the number but he eventually did. He said, “I am usually away from this first day collections… but it would be above Rs. 150 cr”

Later, he was asked to give a career advice to SRK to which he said, “Mai bahot chota hoon. Mai Shah Rukh Khan ko koi advice nai dena chahta. (I am really a small person to give advice to Shah Rukh Khan.) He has been here since so many years. His body of work has been phenomenal.”