Salman Khan today is one name in the industry that everybody knows. With a fan following that can rival any cult; Salman Khan is a quintessential superstar. Currently busy promoting his soon to release film Bharat, Salman is leaving no stone unturned to ensure its success. And doing just that, the actor was recently in conversation with Bollywood Hungama wherein he spoke about his personal favourite look from Bharat and what he likes about the film’s director Ali Abbas Zafar. 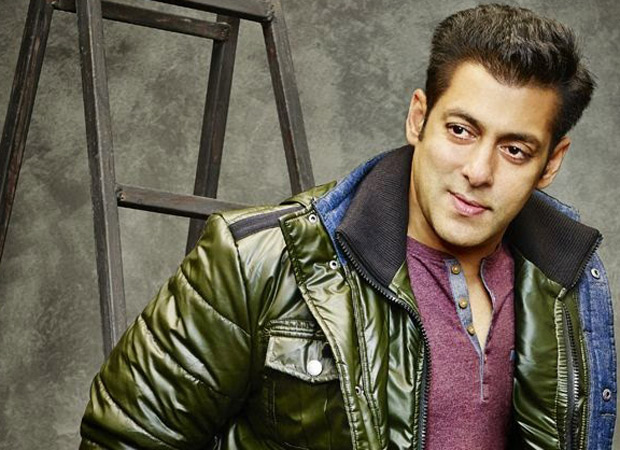 VIDEO: From his favourite look in Bharat to what he likes about Ali Abbas Zafar Salman Khan tells all

Speaking about his favourite look from Bharat Salman Khan added, “My Favourite looks from Bharat have to be the one where I am young and the older one. The other are there, but these two are my favourites.” Further talking about the director of Bharat, Ali Abbas Zafar, and Khan mentioned that there is something that sets him apart from the rest. Explaining he added, “Ali shoots a scene with a lot of conviction. Even if it is a normal scene or just a goofy scene he knows how to shoot it and make it look presentable.”

While it certainly is interesting to know which of his multiple characters in Bharat is Salman Khan’s favourite, we have to admit that with the actor telling us about Ali Abbas Zafar’s talent we are that much more eager to watch the film. As for Bharat, the film which also stars Katrina Kaif and Disha Patani is slated to release on Eid 2019.