Salman Khan and Katrina Kaif are promoting their upcoming film Bharat in full swing. The actors are known to have dated in the past and even share a lovely camaraderie in the present day too. While they never admitted they were dating, they have given each other pieces of advice at some point in their lives. Both Salman Khan and Katrina Kaif sat down with Bollywood Hungama for an interview where they talked about everything from film to who gives the relationship advice. 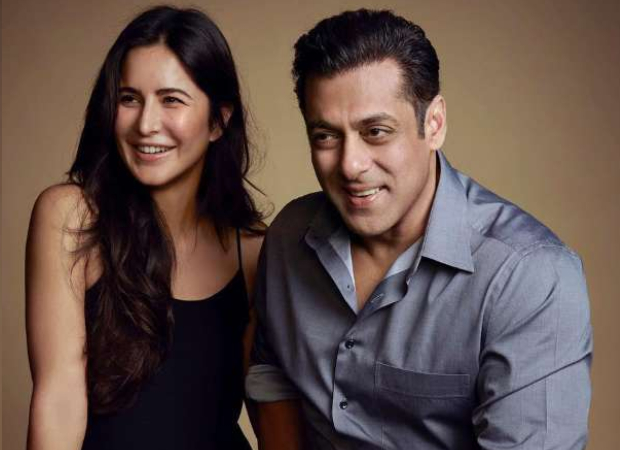 But, Salman Khan quickly interrupted and said, "She's just trying to show that she is independent. In both cases, she has come to me for advice. And whenever she has not listened to me, she has been in problem." Further, he said he recommended her New York and Rajneeti. But, he quipped, "Two directors she recommended me, both were disasters. The two people who came through you - one was Anil Sharma and other one was Vipul Shah. I got two films that broke my track record."