On Friday, Sushnat Singh Rajput's sister Shweta Singh Kirti shared screenshots of a WhatsApp allegedly from last year where Rhea Chakraborty and her brother are seen asking for some doobie (an informal term for cannabis cigarette). 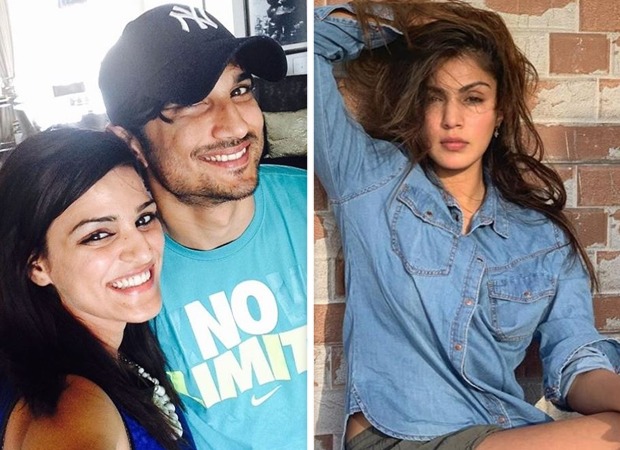 In one of the screenshots, Samuel Miranda sends photographs of blueberry kush and in another the late actor’s flatmate Sidharth Pithani confirms whether Sushant got the doobs. The screenshots were from a Whatsapp group named NIFW. From the pictures, one can make out that names of some of the group members are Aayush SSR, Anandi SSR, Siddharth Pithani SSR, Rhea and others.

"What was going on? #ArrestCulpritsOfSSR" Shweta captioned the screenshots.

In another set of screenshots, there involves a group titled Team SSR and in the members of the group includig Pithani are seen talking about doobs. A screenshot from a WhatsApp chat on July 21, 2019, has Showik Chakraborty writing to the mobile owner: "reach soon guys. And also tell Aayush to get doobies."

"What are we to conclude?? #ArrestCulpritsOfSSR," Shweta captioned the screenshots.