The OTT space is blooming, and a number of Bollywood A-listers have already ventured into the digital arena. This includes Saif Ali Khan, Nawazuddin Siddiqui, Abhishek Bachchan, Janhvi Kapoor and Radhika Apte to name a few. Akshay Kumar is set to appear in an OTT show and we hear Kareena Kapoor Khan also starts working on her maiden web show soon. 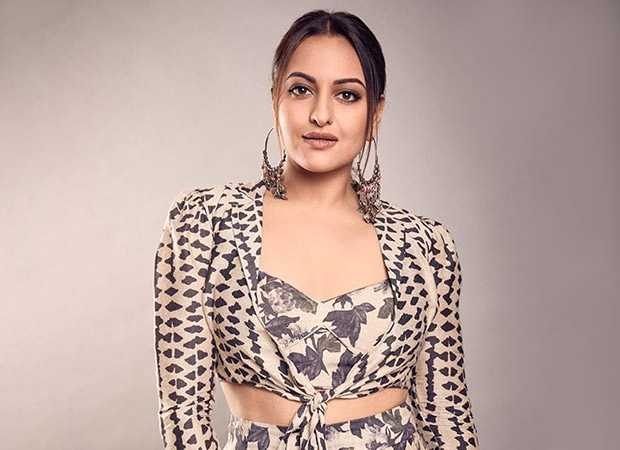 And, the next entrant might be Sonakshi Sinha! If a recent report is to be believed, then Sonakshi was approached for two shows for a leading OTT platform. She liked one of the scripts and has given a go-ahead already. The show, a thriller, reportedly features her in a never-seen-before avatar and is about to roll by this year.

Barring Mission Mangal, a handful of Sonakshi's recent outings including Laal Kaptaan and Khandaani Shafakhana under-performed at the box office. She was last seen in Dabangg 3, which also wasn't a success as big as we thought it would be. Her fresh stint with OTT could definitely give her a boost on the work front.

The actor now has Ajay Devgn's Bhuj: The Pride of India in her kitty.

Watch: Sonakshi Sinha shares behind the…

Sonakshi Sinha sends out a strong message to…

"I am forever being called fat"- Sonakshi…

The first look of Ajay Devgn from Bhuj – The…