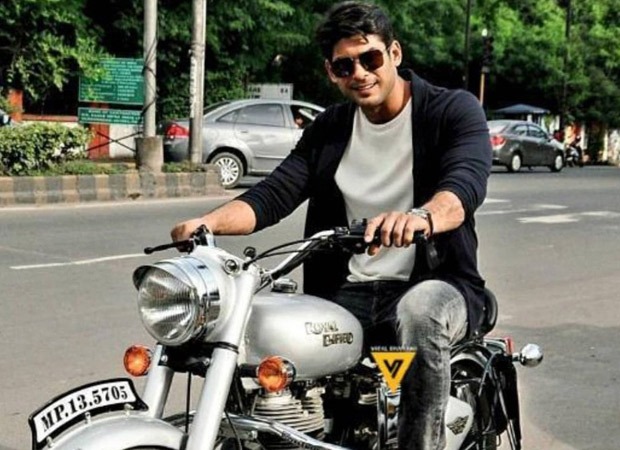 As per the reports, Sidharth Shukla’s character Agastya will be seen riding a Royal Enfield bike in the show on a regular basis and it has left the fans going in a frenzy already. The fans were super excited about finding this byte and it showed after they started trending Royal Enfield on Twitter nationally. Leaving no stone unturned, Sidharth’s fans end up proving time and again why they are addressed as SidHearts.

Take a look at the picture of Sidharth posing on the bike.

As of now, Sidharth is currently in Goa shooting for his upcoming music video with Shehnaaz Gill.

Also Read: Sidharth Shukla poses with a guitar while flashing his million-dollar-smile leaving the fans smitten!