Sidharth Shukla has been quite the hunk since he made his entry in the television industry. Winning hearts with his charm and cool demeanor over the years, his fandom multiplied in huge numbers after he appeared as a contestant on Bigg Boss 13. Emerging as a winner on the show, Sidharth Shukla has been appearing in music videos since then and has also been a part of Bigg Boss 14 as a toofani senior, making his fans and the show’s viewers relive their days of him being a contestant. 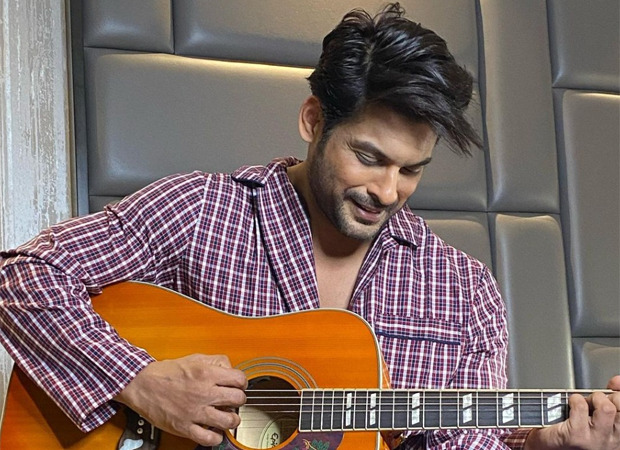 The actor has surely made a name for himself and has always managed to woo his fans with the simplest of his social media posts. Be it a tweet or a picture, Sidharth Shukla’s fans leave no stone unturned in expressing their love for him. Taking to his Instagram, Sidharth recently posted a picture of him smiling as he posed while strumming a guitar in a set of pajamas. Needless to say, the fans started hyperventilating when he managed to make the outfit look as glam as a tuxedo.

Take a look at his picture, right here.

On the work front, Sidharth Shukla will next be seen in a yet-to-be-revealed music video with Shehnaaz Gill and will make his digital debut with Broken But Beautiful 3.

Also Read: LEAKED: Shehnaaz Gill and Sidharth Shukla get the beach vibes going while shooting for their upcoming video