Shahid Kapoor starred in Sanjay Leela Bhansali’s Padmaavat as Maharawal Pratap Singh and his physique was definitely one of the topics of discussion among the others. Even though the film faced its share of controversies, it is still one of the most special projects for the star cast including Shahid Kapoor, Deepika Padukone, and Ranveer Singh. 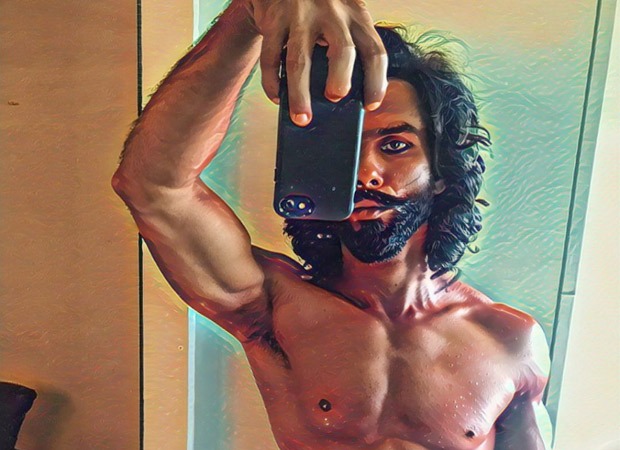 Shahid is known to get into the skin of his characters pretty quickly and makes sure everything about it is perfect, including the physical aspect. Shahid recently took to his Instagram to share a throwback picture from the Padmaavat days and the picture is self-explanatory as to why Shahid’s physique was the highlight. A shirtless Shahid Kapoor with great hair and beard is all you need to see to start your day.

Shahid Kapoor will next be seen in Jersey and recently shared a glimpse of his look since he was missing work.