Sara Ali Khan has been one of the most versatile actresses from the new-age lot and has proven her worth since her debut in Kedarnath. The actress has never considered herself a star even though she comes from a family of superstars. In a recent interview, she explained how her father has always been very particular when it comes to her studies and how her mother is the epitome of humility. Even though they are celebrities, she never felt like she was growing up in a family full of celebrities. 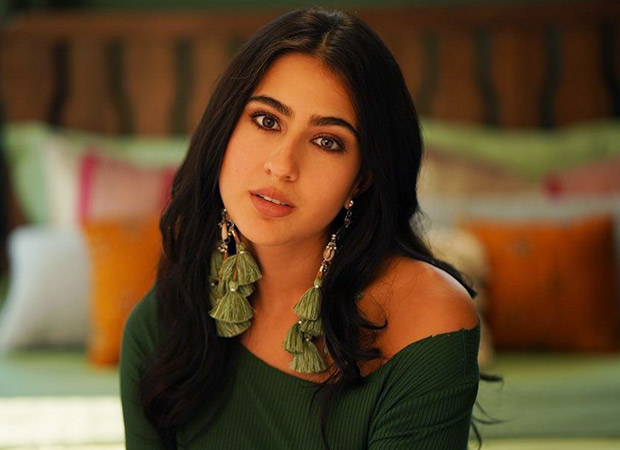 Explaining further, she said that her mother has always taught her to keep her head down and let her work speak. Sara also revealed that she was a prankster in school and recalled one such incident. She remembers putting glue on the fan blades and when the fan was on, it flew on everyone present in the classroom. She was almost suspended from school for that and when the principal asked for an explanation, she had none!

Who would’ve thought that Sara Ali Khan would be such a prankster! On the professional front, Sara Ali Khan will next be seen in Coolie No. 1 with Varun Dhawan and in Atrangi Re with Dhanush and Akshay Kumar.

Also Read: Sara Ali Khan finds calm amidst the chaos on the banks of river Ganges