The first teaser of upcoming war drama Pippa starring actors Ishaan Khatter and Mrunal Thakur has been unveiled on 75th Independence Day. On this special occasion, the makers give a glimpse into the world of soldiers in the upcoming biopic. Along with the teaser, the makers also announced that the film will release on December 2, 2022. 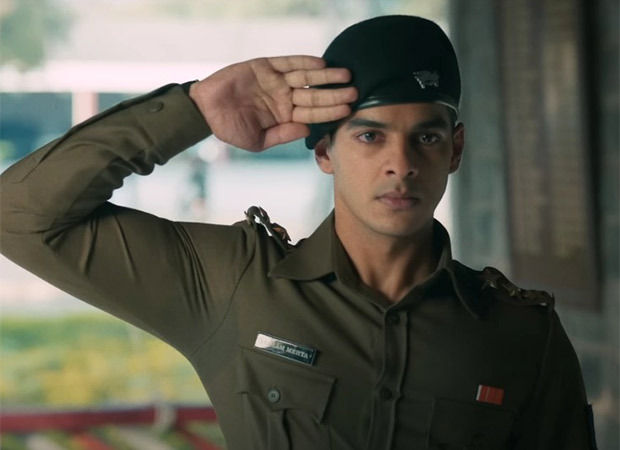 RSVP Movies' tweet read, "With a great sense of pride, on this 75th Independence Day, we unveil the teaser of #Pippa. An action-packed war drama that brings to life the valour of our soldiers who fought the historic 1971 India-Pakistan war! Releasing in cinemas on 2nd Dec 2022."

The film has been shot across schedules in Nasik, Pune, Mumbai and a few districts of West Bengal. Pippa is based on The Burning Chaffees written by Brigadier Balram Singh Mehta. Directed by Raja Krishna Menon, the first-of-its-kind war drama enlivens the Indo-Pak war of 1971 that led to the liberation of Bangladesh. Ishaan Khatter will be seen essaying the role of the young Brigadier Balram Singh Mehta, who was instrumental in India winning the war.

Produced by RSVP and Roy Kapur Films , directed by Raja Krishna Menon and with music by A R Rahman, Pippa stars Ishaan Khatter, Mrunal Thakur, Priyanshu Painyuli and Soni Razdan. The war drama will hit the theatres on the 2nd of December 2022.