Kabir Khan’s directorial ’83, featuring Ranveer Singh as Kapil Dev, Captain of the World Cup-winning Indian cricket team of 1983, has started its shoot schedule on Wednesday in Glasgow. To share the excitement from the shoot, the makers shared a picture on their official social media handle to announce the news. Sharing the same, the makers wrote, "Pehla over, pehla ball. Let’s get rollin’. #83OneMoreTime." 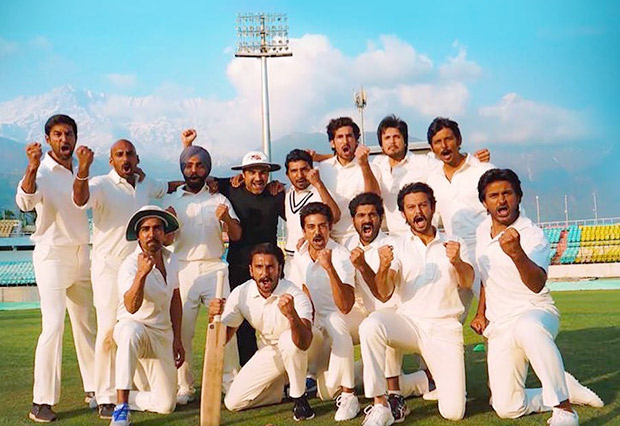 While the team is already practising, the squad will begin the shooting at a local cricket club in the Scottish port city for a week, followed by other popular locations like Dulwich college in London, Edinburgh cricket club, Nevill Ground at Royal Tunbridge Wells in Kent and the Oval cricket ground.

Tracing the historic victory of 1983 world cup, Kabir Khan's upcoming directorial is being presented by Anil Dhirubhai Ambani’s Reliance Entertainment and will star Ranveer Singh as the former captain of the Indian Cricket Team Kapil Dev.

Touted to be the "biggest sports film" of the country, '83 is slated to hit the screens on 10 April 2020 in Hindi, Tamil and Telugu. It marks the first-ever trilingual release for both, Ranveer Singh and director Kabir Khan.