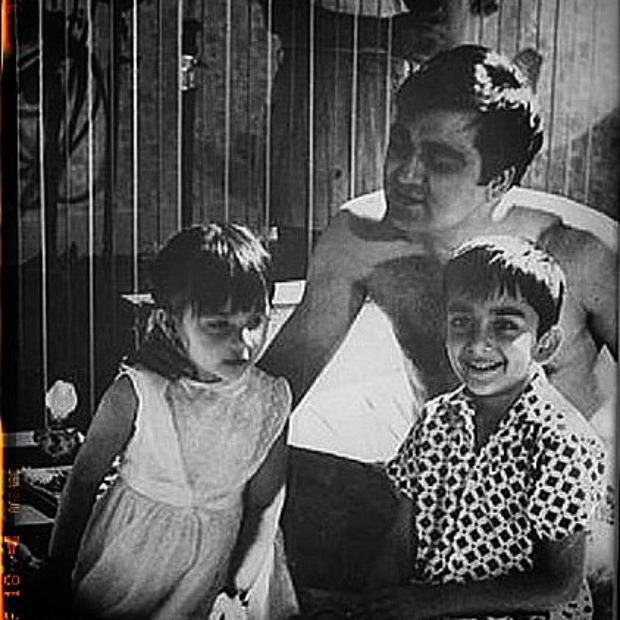 This throwback picture came a few days after Sanjay Dutt shared a picture of his sister, him and their mother Nargis on her 90th birth anniversary as well.

Needless to say, Sanjay Dutt has a very busy schedule ahead of him with over six movies lined up starting with Panipat. With multiple films lined up, Sanjay Dutt has films like Shamshera, Bhuj: The Pride of India, Prasthaanam, Sadak 2 amongst others.