For Parineeti Chopra, her next Code Name: Tiranga, boasts of many firsts in her film career. She is doing the first action film of her career and is also playing an agent on screen for the first time with this Ribhu Dasgupta film! The actress has wowed everyone with her gritty action avatar in the teaser of the film that dropped yesterday and audiences have hailed her ability to constantly surprise with her choice of roles and also her ability to push herself as an artist. 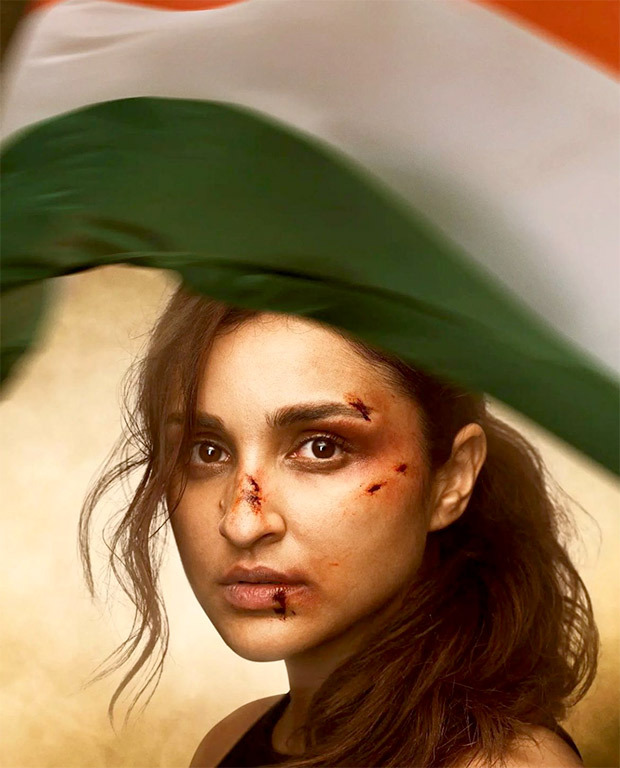 Parineeti Chopra wished to be an agent for the country as a child; says Code Name: Tiranga is a dream come true

Parineeti says, “As an actor, we are constantly blessed to have many firsts all through our career. I’m thrilled that in my 11th year in the cinema, I’m doing my first full-blown action film and I’m ecstatic about the reaction that I have been getting for Code Name Tiranga’s teaser. It is hugely encouraging for someone who has never dabbled in this genre.”

She adds, “The teaser is just a glimpse of what to expect from the trailer and my performance on screen. I have pushed myself and my body for this intensely physically challenging film but I have thoroughly enjoyed every bit of it. I had always wanted to present myself in an entirely new way on screen with the action genre and I couldn’t have found a better film to do the same because it has allowed me to express freely and show audiences what I can do when presented with an opportunity like this!”

Parineeti says that as a child she wanted to grow up and be an agent for India and is thrilled that her childhood wish has come true on screen. She says, “Talking about firsts, I also play an agent for the first time on screen. Growing up, I fantasized being an agent for my country and protecting it with all my heart. I used to carry a toy gun and pretend that I’m the best agent in service of India. So, I’m also getting to fulfil my childhood dream in Code Name Tiranga.”

She adds, “I felt the same rush that I felt as a debutant while prepping for the film and on the set every single day because of this. I’m really happy that people are loving our teaser and I hope that they love our trailer too!”

Code Name: Tiranga will release in theatres on October 14. Parineeti Chopra has been paired opposite Harrdy Sandhu in this espionage thriller.