Last Updated 13.07.2020 | 9:44 AM IST
feedback language
follow us on
Home » News » Bollywood Features News » Bollywood News Parineeti Chopra reveals how she was pranked by Rohit Shetty on Golmaal Again and it is hilarious

After two years of sabbatical, Parineeti Chopra returned with Meri Pyaari Bindu which failed at the box office. Hence, she had a lot of hopes with multistarrer Golmaal Again in 2017 which entered the Rs 200 crore club. The film starred Ajay Devgn, Tabu, Arshad Warsi, Tusshar Kapoor, Kunal Kemmu and Shreyas Talpade and was directed by Rohit Shetty. But, recently, the actress revealed how Rohit had played a hilarious prank on her. 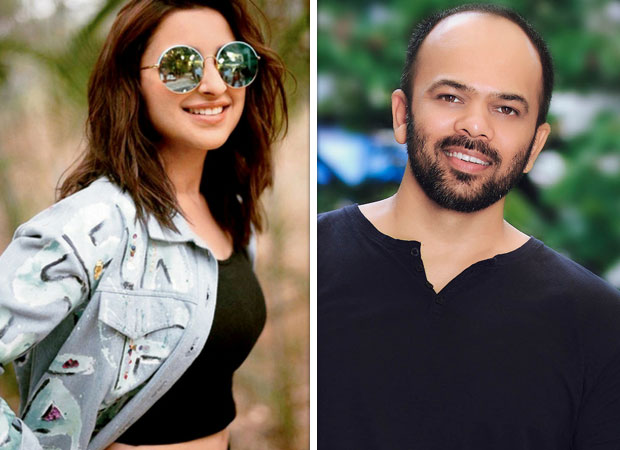 Recently, Parineeti Chopra appeared on Anaita Shroff Adajania's chat show Feet Up With Stars where she talked about the prank incident. She said, "I came on set. I was later than anyone else. Rohit sir said, 'Now, this is the scene. You need to make this expression and this is going to be your body language.' I was like, 'This is out of character and it is overacting.' But then I was like, 'Okay, maybe Golmaal mein aisa hota hai. Toh main kar leti hoon.' He said, 'Yeh karna hai aur camera mein dekhna hai aur yeh awaaz nikaalni hai."

"He said, 'Chalo, chalo, fatafat. Five minutes.' There's stress on the set. He has said 'action' and I have done this whole thing. The whole crew started laughing and I just knew it. I was so dumb that I fell for it," she said. She even revealed that everything was captured on camera.

On the work front, Parineeti Chopra was last seen in Kesari. She has an array of projects in the pipeline including Jabariya Jodi, Sandeep Aur Pinky Faraar, The Girl On The Train remake and the Saina Nehwal biopic.

ALSO READ: "I was too fat. I had started looking really bad" - Parineeti Chopra on losing weight after Kill Dil