Last Updated 06.07.2020 | 10:58 AM IST
feedback language
follow us on
Home » News » Bollywood Features News » Bollywood News Varun Dhawan reveals David Dhawan had made it clear that he will NOT launch him

Varun Dhawan made his debut with Karan Johar directorial, Student Of The Year. The actor was launched alongside Alia Bhatt and Sidharth Malhotra. Since that time, the actor has given back to back successful films until recently. His last film Kalank did not fare well at the box office. But, the actor is moving ahead as he has a couple of movies lined up. With that being said, the actor recently revealed that his father, ace filmmaker David Dhawan, had made it clear early on that he will not launch him. 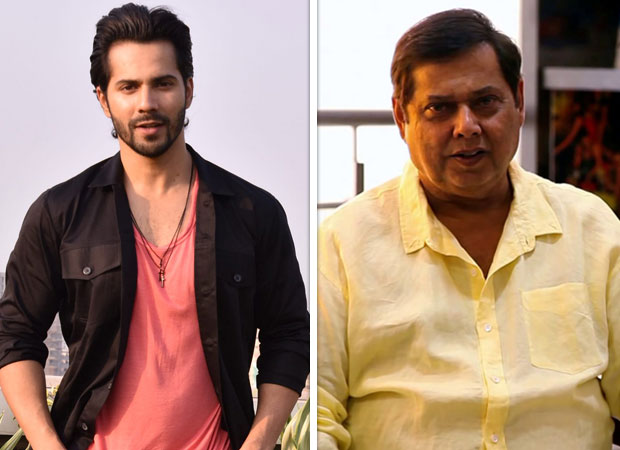 Varun Dhawan was an assistant for Dharma Productions before he was launched by the same banner. Coming from a film family, it was expected that Varun would be launched by his father. But, it did not happen. The actor recently revealed that his father had no intention to launch him and his elder brother Rohit Dhawan. He also said that his father has been often asked to launch other star kids too but he does not do that either. So, it was a challenge was Varun. He said that he made sure to work hard, took acting lessons and was an assistant on 2010 film, My Name Is Khan. He acknowledged the fact that coming from a film family where he had connections to the fraternity, it was easier to meet people. But, that is where his advantages ended, as per Varun.

Varun Dhawan said that his father David Dhawan came from a small town, had to work very hard to get work and to become successful as he knew no one in the industry. Varun further said that his father had made 50 films and had a 70-80% success rate. The filmmaker was even a gold medallist from FTII (Film and Television Institute of India). He had edited for Doordarshan and that is how he received a grand opportunity to edit Saaransh which released in 1984.

Varun Dhawan and David Dhawan have worked together on two films - Main Tera Hero and Judwaa 2 - both of which were hits. Now, they are set for their third collaboration with the remake of Coolie No 1 which stars Sara Ali Khan opposite him.