Parineeti Chopra has seen ups and downs in her career. The actress started on a very high note with Ladies vs Ricky Bahl and even won several accolades for her lead role in Ishaqzaade. The actress, a couple of years ago, went through physical transformation and lost a lot of weight in the process. The actress had seen failure with Kill Dil followed by Daawat-e-Ishq. She, then, went on two-year sabbatical and came back with a complete transformation and starred in Meri Pyaari Bindu. 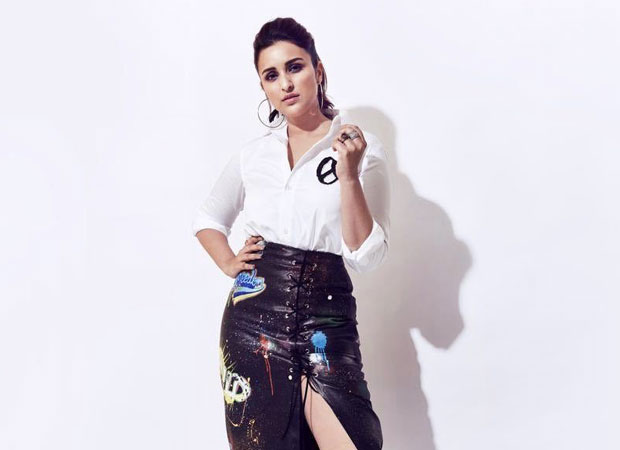 Recently, on Feet Up With Stars hosted by Anaita Shroff Adajania, the actress was asked why she disappeared for two years. "I was too fat. I had started looking really bad," she said.

"One day I saw a picture of myself and I got really scared. I looked at myself and I didn't recognise myself. This is not a 26-year-old girl. I have no right to look like this, especially if I am an actress. And at that time, one film of mine had flopped also. So it just kind of triggered it. I was like, 'Okay, this is the right time to take a break. I am not going to shoot anything for six months. I am going to work on myself and just recalibrate,'" the actress added.

Parineeti Chopra also said that she even got to concentrate on setting up her new home. "I thought this was the greatest thing - I'm going to work out and concentrate on my house," she said.

On the work front, Parineeti Chopra was last seen in Kesari. She has an array of projects in the pipeline including Jabariya Jodi, Sandeep Aur Pinky Faraar, The Girl On The Train remake and the Saina Nehwal biopic.

ALSO READ: Parineeti Chopra starrer The Girl On The Train remake to be shot in England!