The Pakistan censor board, in all its wisdom, has banned R Balki’s Pad Man, which touches upon the pertinent topic of problems faced by women during menstruation, from being released in Pakistan.

They accuse the film of “ruining Islamic traditions, history and culture,” and that too without seeing the film. Deeply disturbed and angered Balki, who is currently in scenic Maheshwar in Madhya Pradesh where Pad Man was shot, says that it is shame that a film that endeavours to eradicate the stigma towards menstrual hygiene is being seen in a negative light. 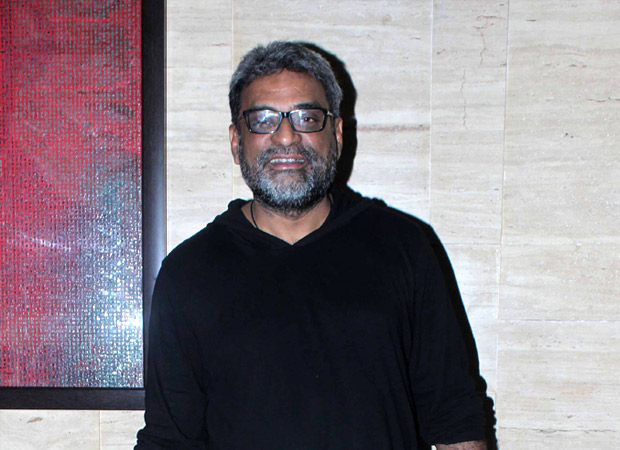 The director further says, “I am very disturbed by this prejudiced pre-judgement. I believe the Pakistan censor board didn’t even bother to see the film. They refused to have anything to do with it arguing that such films threaten Islamic culture and history. Pray tell, how does a film about the health concerns of women harm any culture in the world? As Akshay Kumar says in the film, any healthy society needs its women to be empowered and for this to happen women need to be healthy. It is truly saddening that we still look at a normal monthly physiological occurrence as something not to be spoken about.”

Interestingly, Sanjay Leela Bhansali’s Padmaavat which was released two weeks earlier and which portrayed the Islamic Invader Alalluddin Khilji as a brutal and barbaric villain was approved of by the Pakistan censor board. But their “liberal” decision has been frowned upon by the politicians and moralists of Pakistan.

A source from Pakistan says Pad Man was being served up an example of the country’s censorial austerity. “By being liberal over Padmaavat, the Pakistan censor board has incensed a powerful lobby in Pakistan’s politics which is now threatening a ban on all Indian films in the country. Pad Man is suffering from a collateral damage.”

Adds Balki, “Pad Man has nothing to do with politics. I urge the Pakistani censor board to view the film. They will realize how deeply empathetic it is to the culture of the Asian subcontinent where women die due to a lack of menstrual hygiene. Pakistan, please see Pad Man.”