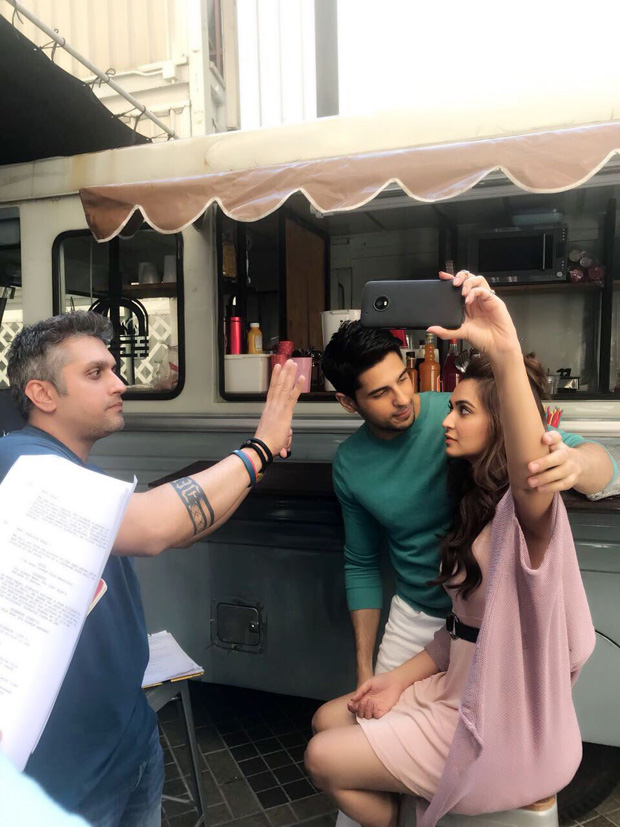 If you think it is for a film then you are wrong! Sidharth Malhotra and Kriti Kharbanda are indeed coming together. But it is not a film. The two will be seen in an ad commercial for a smartphone. 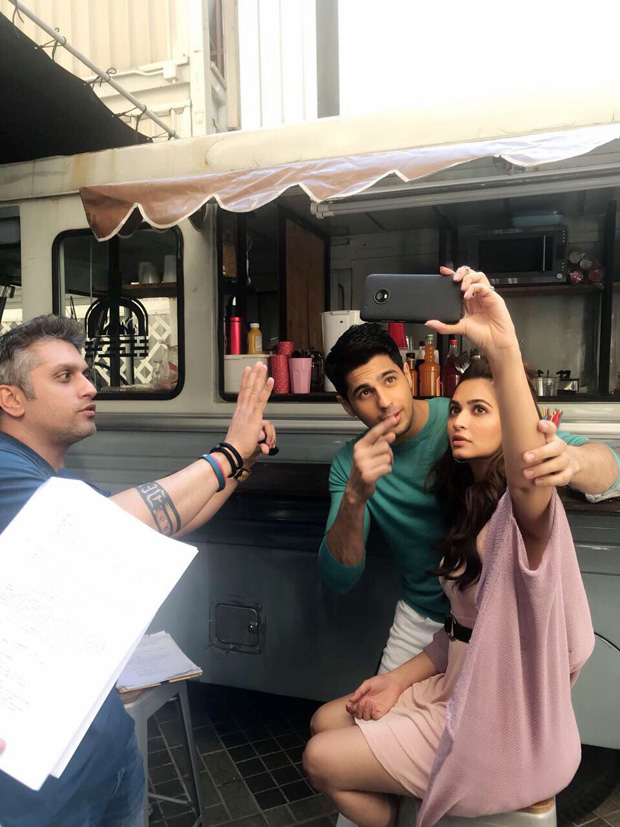 For the first time, audiences will get to witness the chemistry between Sidharth Malhotra and Raaz actress Kriti Kharbanda. The duo has already started shooting for the said commercial with Mohit Suri as the director. Interestingly, Suri is known for showcasing romance on the big screen. 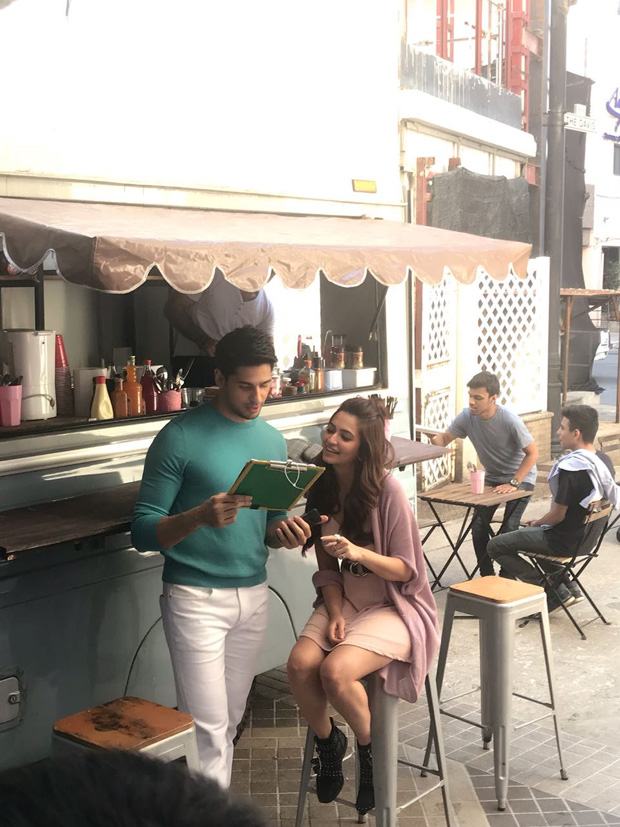 From Shraddha Kapoor – Aditya Roy Kapur to Sidharth Malhotra and Shraddha, the filmmaker has created unique pairings in his films. Now yet again he does something similar on the commercial space too. From what we hear, the ad too will have romance as its backdrop. 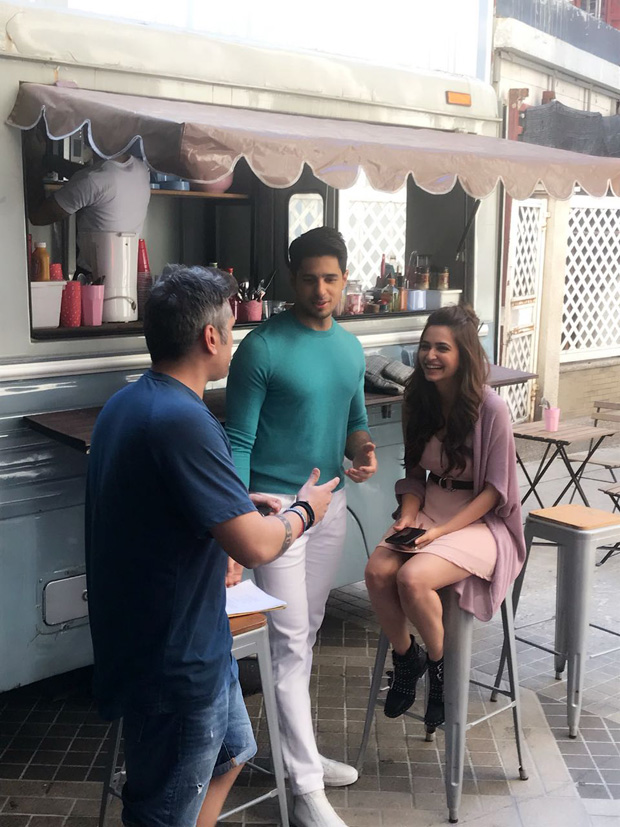 In fact, recent reports state that the smartphone commercial is specifically created for Valentine’s Day. Here’s a glimpse of the behind the scenes shenanigans wherein the actors seem to be listening intently to Suri’s directions. 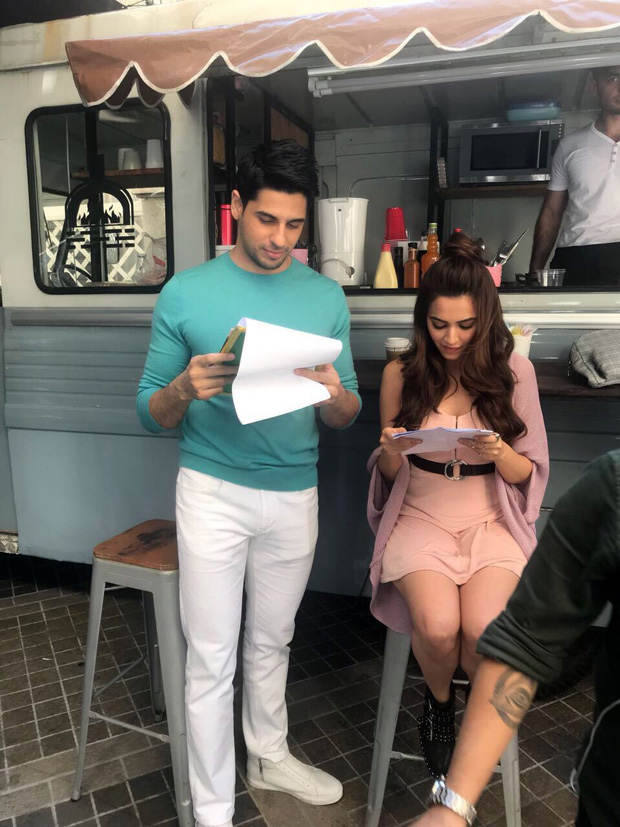 On the work front, Kriti Kharbanda is gearing up for the release of Jimmy Sheirgill starrer Veerey Ki Wedding. Besides that, she will also be seen in the forthcoming film Yamla Pagla Deewana: Phir Se! Whereas Sidharth Malhotra is awaiting the release of his film Aiyaary that has been pushed to February 9. He is also said to have signed Aashiqui 3 with alleged girlfriend Alia Bhatt. 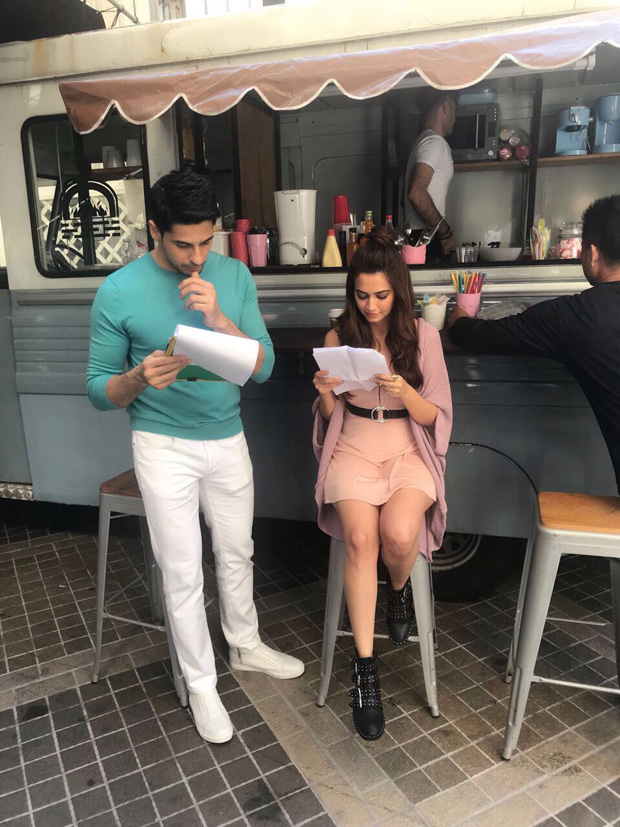 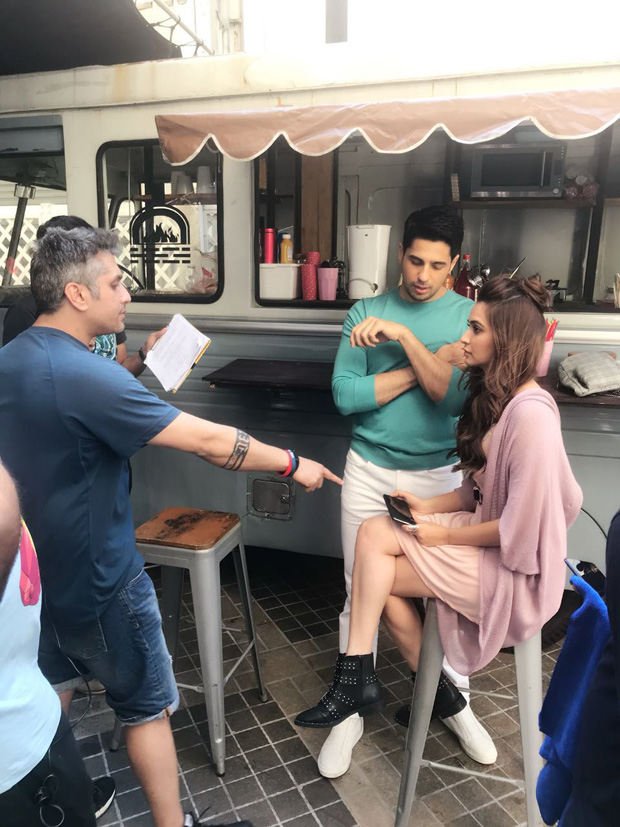