Bollywood star Sushmita Sen was recently honoured with the National Award for her contribution to social welfare and women empowerment on April 17. She was congratulated by the official social media account of the Miss Universe pageant after the honour. 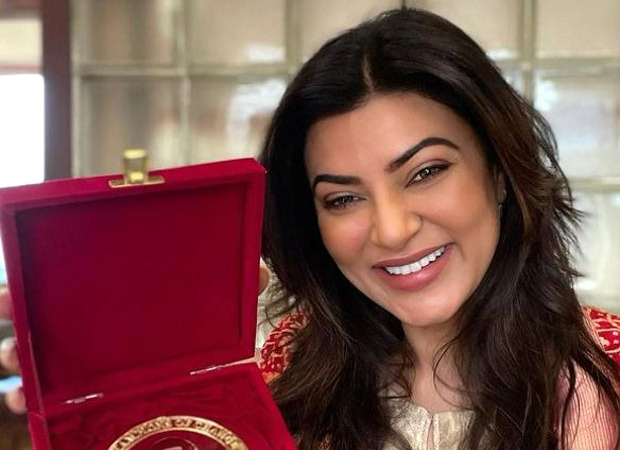 In a post on Twitter, Miss Universe shared a note for the actress saying, “Congratulations @thesushmitasen! #ChampionsofChangeAwards!”

Soon after, Sushmita replied to Miss Universe’s post and said, “Life comes a full circle!!! Thank you @MissUniverse. I cherish the journey that began with you at 18!! #FirstIndian. With love, #MissUniverse1994 #India.”

In 1994, Sushmita Sen became the first Indian to win the Miss Universe title.

On Saturday, after winning the National Award, she took to social media and wrote, "Thank you #ChampionsOfChangeAwards for this National Award for Social welfare & Women empowerment. I receive it on behalf of our Nation’s strongest backbone, WOMEN!!! Let’s continue to take small steps & big changes will follow.”

On the work front, Sushmita Sen had started shooting for the second season of the web series Aarya earlier this year.