Actor Salman Khan is all set for the release of his upcoming action thriller film Antim: The Final Truth. The film is an adaptation of the 2018 Marathi film Mulshi Pattern and stars him and Aayush Sharma in the main roles along with Mahima Makwana. While ace filmmaker Mahesh Manjrekar has stepped in to helm the film. 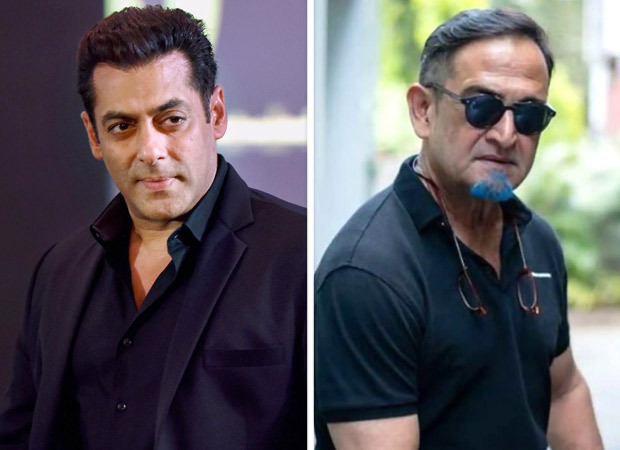 Salman Khan and Mahesh Manjrekar share a really good rapport in the professional as well as personal front. Many times, the duo has also expressed their liking for each other during various interviews.

Recently, during a candid conversation with the media ahead of Antim: The Final Truth's release, Salman Khan lauded the filmmaker for his versatile skills and shooting amidst fighting with bladder cancer. Salman said, "Mahesh is damn good! I envy this guy. He acts, directs, does photography, painting, he does it all, he even cooks very good food.”

ALSO READ:“It will always be there, we will not leave it for the younger generation to take it easily”, says Salman Khan on ‘end of the superstars’ era’