Ever since the trailer of House of Gucci dropped, audiences have gone ‘gaga’ over the stellar star cast, the stylish costumes that are fashion goals and the much-talked accent of the characters. The movie sees Lady Gaga stepping into the shoes of Patrizia Reggiani, Maurizio Gucci is played by Adam Driver, the grandson of the Gucci fashion house founder Guccio Gucci. Helmed by Ridley Scott, it has received its share of criticism as well from the Gucci family. 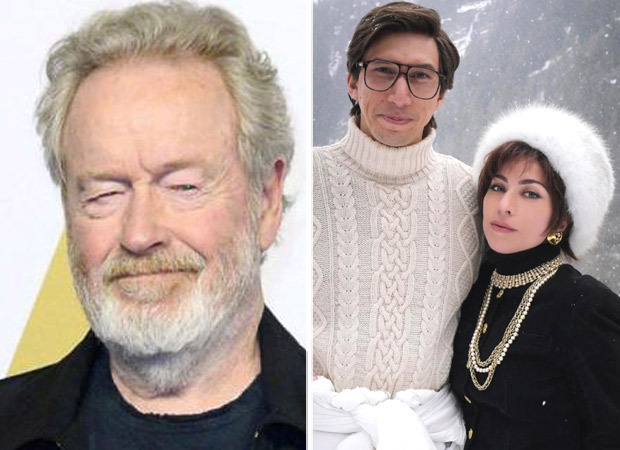 Back in April this year, Patricia Gucci, granddaughter of Guccio Gucci and Maurizio Gucci’s first cousin, said that House of Gucci was stealing the identity of a family to make a profit and increase the income of the Hollywood system. Responding to the criticism, Scott told on TODAY, “It was about murder. They forget: He was murdered. One of the brothers went to jail for tax evasion. So don’t talk to me about making a profit. Are you kidding? When you do that you tend to become public domain.”

Based on the book “The House of Gucci: A Sensational Story of Murder, Madness, Glamour, and Greed” by Sara Gay Forden, the film follows the ambitious Patrizia Reggiani as she romances Maurizio Gucci (Adam Driver) and marries her way into the dynastic Italian luxury label.

House of Gucci releases on 26th November in theatres!

ALSO READ: House of Gucci: Lady Gaga on playing Patrizia Reggiani – “I believe she was a real woman who fell in love”