Amazon Prime Video's latest offering Paatal Lok produced by Anushka Sharma has been making noise for all the right reasons. The show is being applauded by everyone. However, actress Kubbra Sait who played the transgender Kukoo in the Netflix Series Sacred Games, noticed a reference to her character in Paatal Lok. 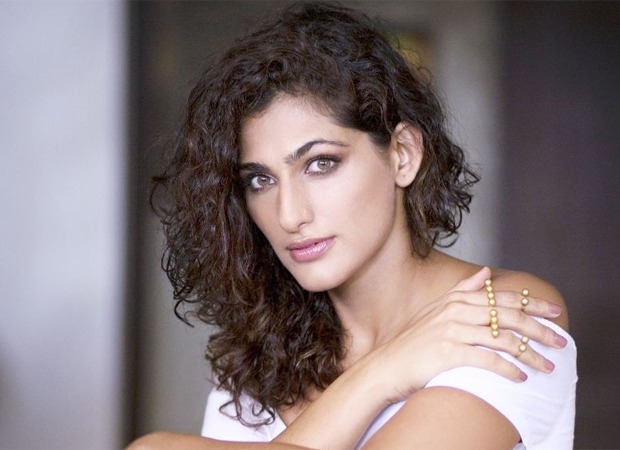 In the series, the character Mary Lyngdoh aka Cheeni played by Mairembam Ronaldo Singh works at a beauty parlour which she reveals is run by Kukoo. Kubbra took to twitter to point out this reference and wrote, "You know the coolest thing... Cheeni worked in Kuku ka parlour. Mairembam Ronaldo Singh is still reeling in my head. #PaatalLok.”

Meanwhile, a fan shared a still from the series where Cheeni talks about working for Kukoo and called it the greatest crossover ever. Sharing the tweet, Kubbra wrote, “Bola tha maine (I told you so). I saw what you did there, Sudip Sharma (creator of the show). #PaatalLok.”

Kubbra Sait was appreciated for her role as Kukoo in season 1 of Sacred Games. She played the role of Nawazuddin’s character Ganesh Gaitonde’s character, but her personality stood out and was much appreciated by all.