There’s a story doing the rounds that Kartik Aaryan  refused to shoot with Sara Ali Khan for their film together that Imtiaz Ali is directing. 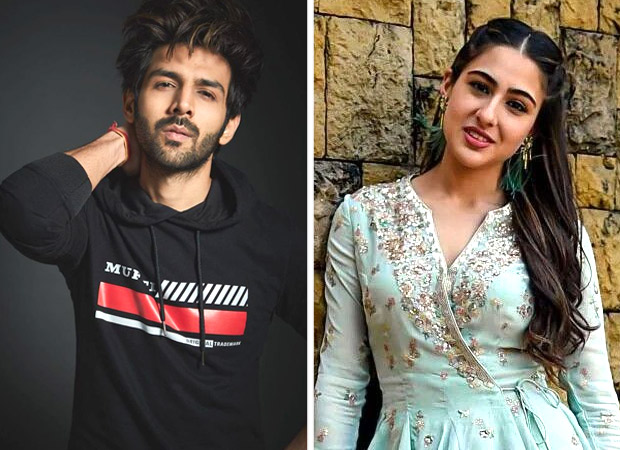 Completely false, as it turns out to be. According to sources close to the project, the entire shooting of  the Imtiaz Ali film tentatively titled Aaj Kal is complete. “No patchwork shooting was required, as reported. Imtiaz Ali never asked Kartik and Sara to do additional shooting. And if he did, do you think  Kartik would have guts to say no to him? Abhi woh itna bada nahin ho gaya hai (he hasn’t become so  big yet),” says a source.

Sources say, Kartik Aaryan and Sara Ali Khan are not hostile to each other.