Kareena Kapoor Khan and Saif Ali Khan welcomed their second son earlier this year. Kareena often shares pictures of her kids on her Instagram feed. On Thursday, the actress shared a picture of the nine-and-a-half-month-old toddler trying to stand on his own with the support of a shelf. 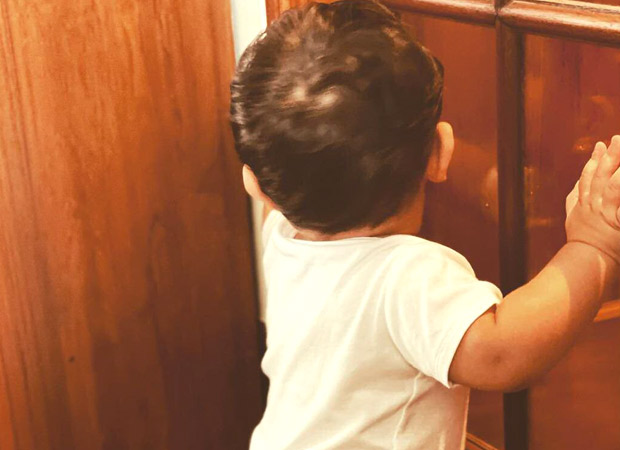 Dressed in a peach onesie, Jeh can be seen attempting to stand by himself in the picture shared by Kareena. "It’s the toes that do it for me????????#mera beta#time is flying," she captioned the post.  Fans and friends of Kareena poured in love for the picture of Jeh. Karisma Kapoor took to the comments section and wrote, “J baba.” Saba Ali Khan wrote, “MY Jeh JAAN ....”

Kareena and Saif tied the knot in 2012. They first became parents when they welcomed their son Taimur Ali Khan in 2016. He will turn 5 later this month.