It is always fun to get a peek of the glitzy and glamorous parties of Bollywood. This past weekend, Punit Malhotra, the director of the upcoming film Student of the Year 2, threw a bash at his residence which saw several celebrities in the party mood. Punit is the nephew of fashion designer, Manish Malhotra. 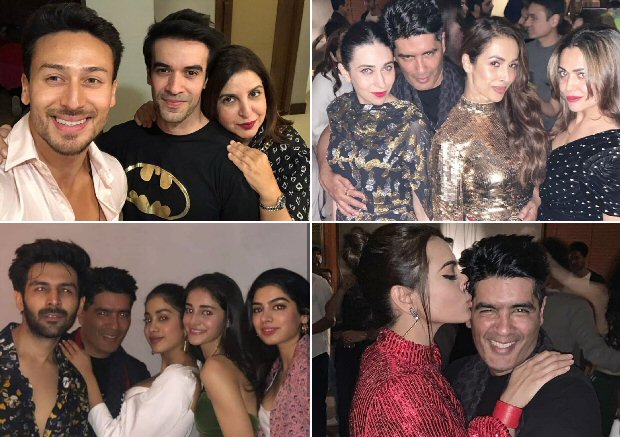 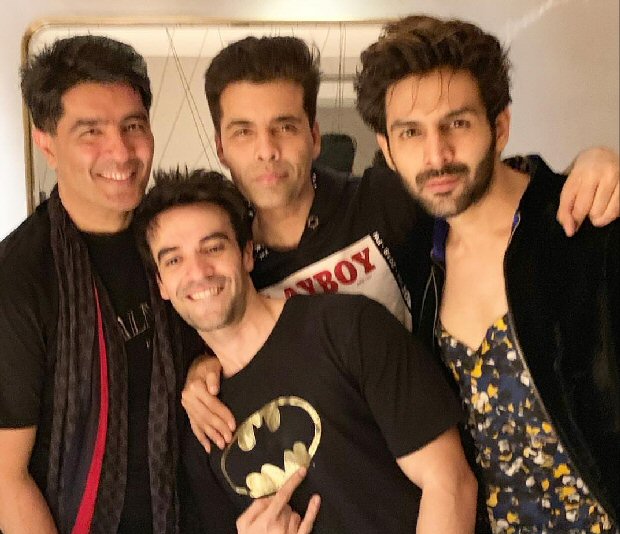 While one doesn't get to know much about the inside shennanigans, celebrities did update their social media with photos and videos. The millennial gang Ananya, Janhvi and Khushi were seen hanging out with Parineeti, Badshah, Kartik among others. At one corner, the celebs were busy clicking selfies, on the other side Nushrat and Farah were grooving to the beats of 'Dil Chori' from Sonu Ke Titu Ki Sweety. 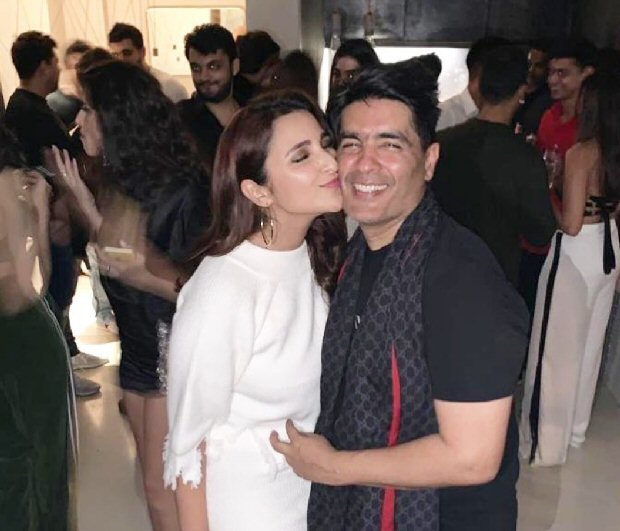 Meanwhile, Punit Malhotra is gearing up for his next film Student Of The Year 2 which stars Tiger Shroff, Ananya Panday and Tara Sutaria. The film is set to release on May 10, 2019. 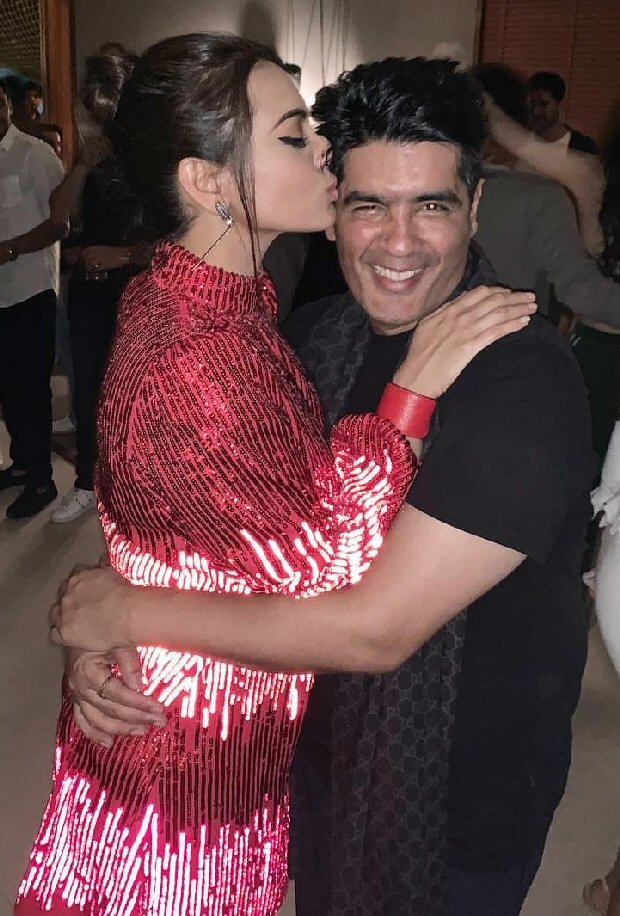 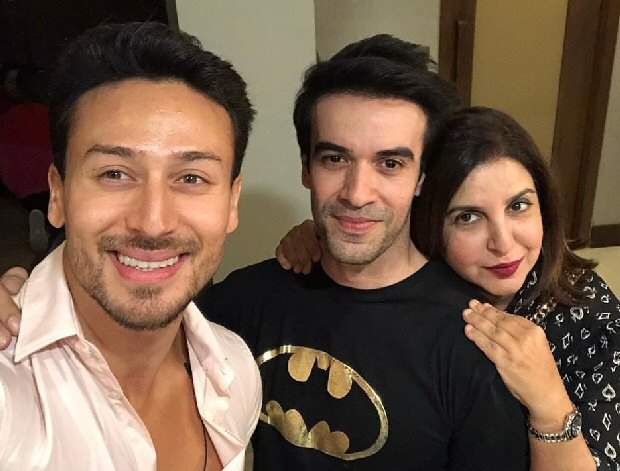