Shah Rukh Khan, time and again, has promoted the beauty and diversity of India. And once again, the actor has hailed India in the most beautiful way possible. SRK is seen as a part of Congress leader and documentary filmmaker Yasmin Kidwai's documentary titled Filmisthaan - The Euphoric State of Bollywood on India and Our Intrinsic Pluralistic Culture. 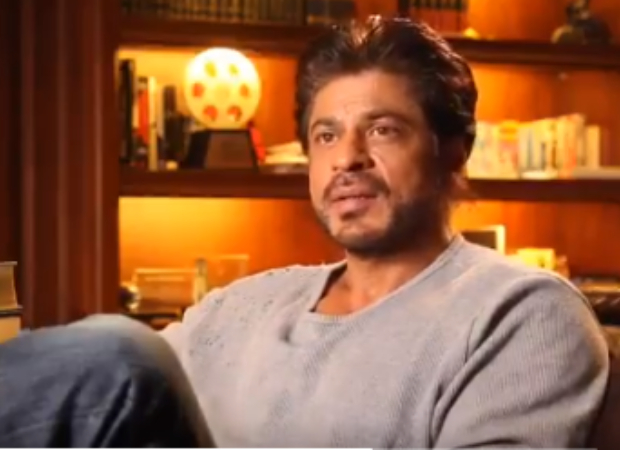 In the documentary, Shah Rukh Khan talks at length about the art, culture and diversity of India. Yasmin Kidwai shared a clip in which Shah Rukh Khan said like art, India also has no religion. "(There are) 1600 languages and dialects in our country and every 10-15 kilometres, the dialect changes. I don't know how many hundreds of religions coexist here. Being diverse is a good thing, being divisive is not. Art has no religion. I think our country has no religion - all of them are amalgamated together," SRK said.

"India is a beautiful painting and all colours just enhance each other. If you take away one colour or start saying that this colour is better than the other, then I think the painting is not a painting anymore," the actor added.

The Twitter handle of the Indian National Congress also shared the video clip with a caption that read, "Shah Rukh Khan echoes what the Congress Party has been saying for many years now. India is one nation, made glorious by it's diversity."

Earlier this week, interestingly, Shah Rukh Khan was seen in a rap video while urging the fans to vote during the Lok Sabha Elections 2019. The song titled 'Karo Matdan: It's Time To Vote' is made in collaboration with composer Tanishk Bagchi and lyricist Abby Viral. Prime Minister Narendra Modi also praised SRK for his efforts and wrote, "I am sure the people of India, especially first time voters will pay heed to your appeal and come out to vote in large numbers."

Hear King Khan @iamsrk himself on his idea of India-
very grateful that he gave his valuable time to speak to me for my documentary Filmisthaan-The Euphoric state of Bollywood on India & our intrinsic pluralistic culture - pic.twitter.com/kuBW88Alk9