The Daytime Emmy-nominated musical duo Salim-Sulaiman has produced excellent works in every genre. ‘O Re Piya’, ‘Kurbaan Hua’, ‘Mar Jawaan’, ‘Chak De India’, ‘Aadha Ishq’, and ‘Ainvayi’ are just a few of their countless superhit songs. In a conversation with Bollywood Hungama, the composer duo took a stroll down memory lane and recalled their journey from the start. 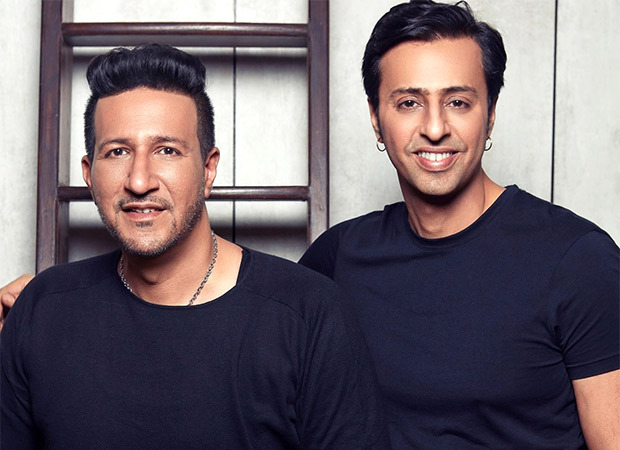 EXCLUSIVE: Salim Merchant recalls their journey since their 1992 album; and it has a ‘Roja’ movie connection, watch

When mentioned that they started composing for films in 1997, Salim asserted, “Our first album was released in 1992, which was called Raga Raga by the wonderful KS Chitra ji and Voodoo rapper and that was released in 1992. A side was Roja and B side was Raga Raga on a label called Magna sound. So, we've actually finished 30 years this year.”

On this Sulaiman said, “It's been a long journey,” and Salim added, “but it feels like we've just begun.” Elaborating further, Sulaiman asserted, “You evolved with it (music) and then you feel we are back to zero we are starting again, and that part of life is really beautiful because you can jump in and jump out whenever you want however you want, and the music is always.”

On this, Salim got nostalgic and remembered creating music for TV serials, and advertisements, and making jingles. Interestingly, he also revealed that they gave music to Koffee With Karan, Khatron Ke Khiladi, and Crime Patrol, among many others. Later, on they started doing film and reality shows as well.

He concluded by saying, “there were a lot of things that we did you know and that kept us going. Thus, every time we start something new, it feels like we have just started.”

Also Read: EXCLUSIVE: Salim Merchant and Sulaiman Merchant on Chak De! India music: “The pressure was crazy, at one point we were ready to give up the film,” watch