After her last film RAW, Mouni Roy is gearing up for two films – Made In China, Bole Churiyan and Brahmastra. The Naagin actress had earlier taken a holiday break to Dubai and explored some interesting sports like sky diving and bungee jumping. Reminiscing about her adventurous experience, the actress decided to give her followers a glimpse of some of her most memorable moments from the trip on social media. 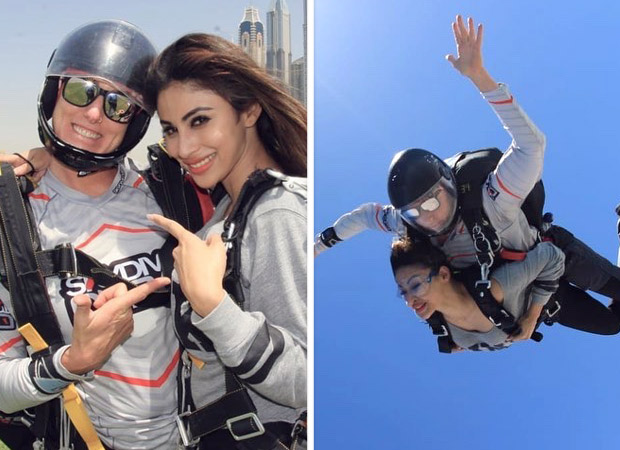 Dubai Travel Diaries: Brahmastra actress Mouni Roy shares a THROWBACK about her sky-diving experience that will make you wanna go on an adventure RIGHT NOW!

In a recent post, Mouni Roy shared about her bungee jumping and sky diving experience by posting pictures of the latter. 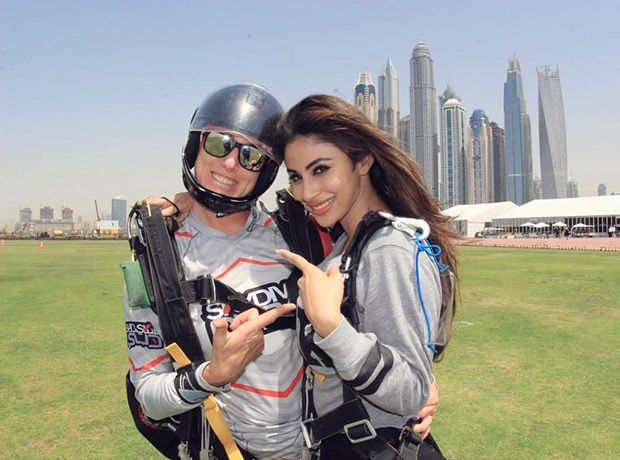 Not just that, she also wrote about it in the caption saying, “People fly the plane, it takes a special kind of idiot to jump out of one”... #throwback #theweekendthatitwas. Bungee & skydive ticked off the bucket list.” 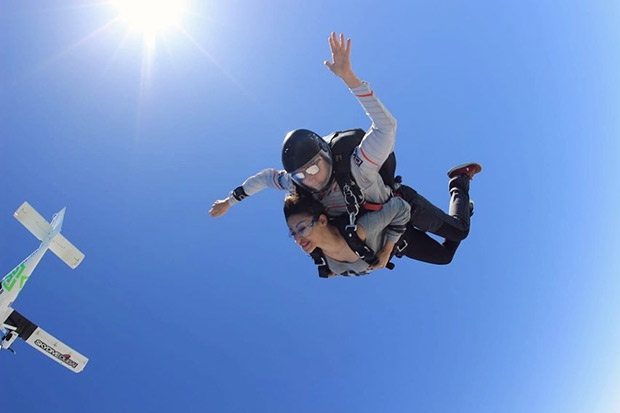 This was followed by many of her friends from the industry not only cheering for her but some of them even expressed their keen interest in trying out the adventurous sport.

“People fly the plane , it takes a special kind of idiot to jump out of one”... #throwback #theweekendthatitwas Bungee & skydive ticked off the bucket list ???????? ❤️

On the work front, as mentioned before, Mouni Roy will feature in the Ranbir Kapoor, Alia Bhatt starrer Brahmastra, albeit in a negative role. The actress is paired up opposite Nawazuddin Siddiqui for the first time in Bole Churiyan. And apart from this, she has already started shooting for Made In China which features her alongside Rajkummar Rao.

Also Read: “I wanted to work in a film that could make my journey in Bollywood good” – Mouni Roy on picking Romeo Akbar Walter with John Abraham