Quite a popular actress from the world of television, Mouni Roy has already made a smooth transition in Bollywood with the success of Gold last year where she featured opposite Akshay Kumar. She is now starting her innings in 2019 with Romeo Akbar Walter where her leading man is John Abraham. 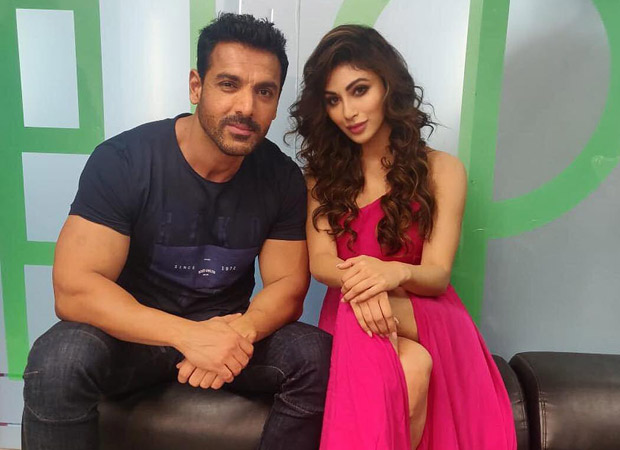 Considering the fact that she had been enjoying a wonderful stint in television, guess Mouni must have been hunting for something really good when it came to picking Bollywood films. "It is a mix of everything actually, be it the script, the character that I was getting to play, a good production house of course. I wanted to be part of films that made my journey in Bollywood good. This is where Romeo Akbar Walter fitted in as well. See, I am a very proud TV actor; it is home for me. I have worked with some of the best people out there. So it had to be indeed worth it if I did something for the big screen," says Mouni, who has a flurry of films lined up for release next.

After Romeo Akbar Walter, she would be seen in Made In China, Brahmastra and Bole Chudiyan next. "I am a very practical person. I can't just get fascinated about something just because it is being put together as a feature film. The film that I am a part of should be something which is relevant. This is the reason why I thought it was the right window to move to films when Gold, Brahmastra, Romeo Akbar Walter, Made In China and Bole Chudiyan came my way," she adds.

Robbie Grewal directed Romeo Akbar Walter is essentially a spy drama with John Abraham playing the central protagonist. While Mouni has an integral part to play in the film, something which hasn't been unveiled much in the promo due to obvious reasons, what made her choose this film over the rest? 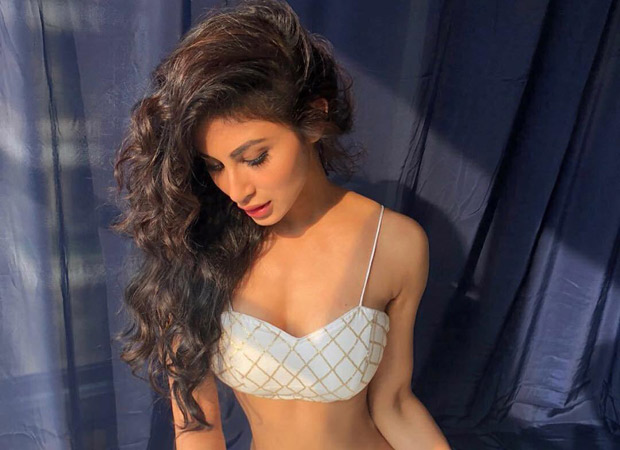 "I am very clear what I have to do," says Mouni in a matter of fact tone, "When it comes to films, there have been quite a few narrations in last few years. In 20 minutes I am able to decide whether I wish to be a part of them or not. This is what makes Romeo Akbar Walter special, as it has a good patriotic element to it and I am a complete 'deshbhakt'. I loved the part that I came my way, or for that matter even the one that I enact in Brahmastra where I am playing this complete antagonist. I have gone totally as per Ayan Mukherjee's vision."

While Brahmastra is a fantasy fiction, Bole Chudiyaan, which has her opposite Nawazuddin Siddiqui, is in a romantic zone. The film goes on floors in a couple of months from now.

Considering the fact that she is a part of four films in 2019, guess the year is turning out to be the busiest ever for her. "Well, not really as I used to be even busier earlier," smiles Mouni. "I actually have a lot of time in hand even after these four films."

Does that mean she could well be picking more films later this year? Well, while one waits to see whether that happens indeed, it would be interesting to see what she has to offer in Romeo Akbar Walter which releases all over this Friday.