With many actors expressing their concern over the media attention that their kids receive, joining them is actress Rani Mukerji. Prior to this, actors like Shahid Kapoor have expressed their reservation on unwanted attention being showered on star kids. 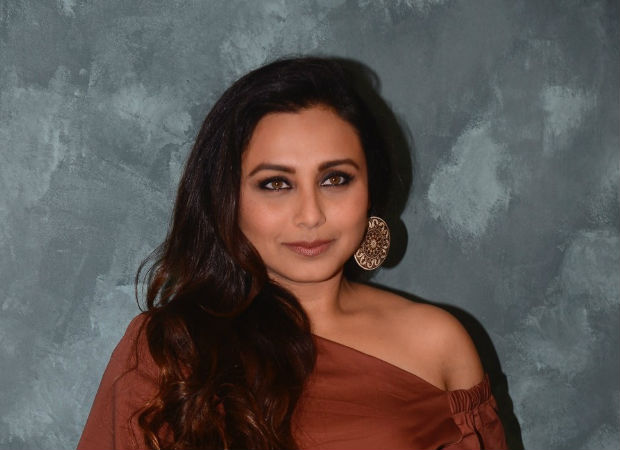 Just a few days ago, Kareena Kapoor Khan and Saif Ali Khan's son Taimur's memes were flooding the Internet. It once again goes to on to show the country's obsession with star kids. Shahid Kapoor has, in the recent past, slammed the paparazzi for the constant media glare on his daughter Misha. Now, Rani Mukerji too has voiced her reservation over the media glare on Adira and other star kids.

During a recent appearance on the Neha Dhupia-hosted Vogue BFFs, Rani Mukerji spoke on the said subject. She made it clear that she does not want Adira to be a victim of the paparazzi culture. The second season of Vogue BFF saw Rani getting quite candid about her life. And it was quite surprising to see a private actress like Rani letting her guard down and making some intriguing revelations.

"I want Adira to grow up normally. [Otherwise] you get unwanted and undeserved attention without having achieved anything in life. I want Adira to be treated like any other child in school. Aditya [Chopra, husband] and I don't want her to be photographed constantly," Rani said.

Mukerji also opened up on her husband's reclusive nature on the Colors Infinity show. "It's not as if he is paranoid about the cameras. He just doesn't want to be photographed," she said. She also added that her star status had posed a problem for him after their marriage. "He had told me after our marriage, 'God, when I fell in love with you, I didn't stop to think that I was in love with an actress. Now, because of you, people are attaching my pictures to yours as well," she concluded.

Also Read: Happy Birthday Yash & Roohi Johar: Here are ALL the pics of the twins so far