Karan Johar’s tiny tots Yash and Roohi Johar have turned one and the Dharma Productions head honcho Karan Johar is all geared up for their first birthday party. According to the grapevine, handmade invites with personally signed notes went out to who’s who of the industry for this special, intimate bash. The Ae Dil Hai Mushkil director wanted to make sure that his kids’ BFFs from the industry are invited and so he has organised a private get together at his plus suburban home in the evening. The guest list includes Rani Mukherjee-Aditya Chopra’s daughter Adira, Kareena Kapoor Khan-Saif Ali Khan’s son Taimur, Tusshar Kapoor’s son Lakkshya, Shahid Kapoor-Mira Rajput’s daughter Misha, among others. The kids will be chaperoned by their mommies, of course. 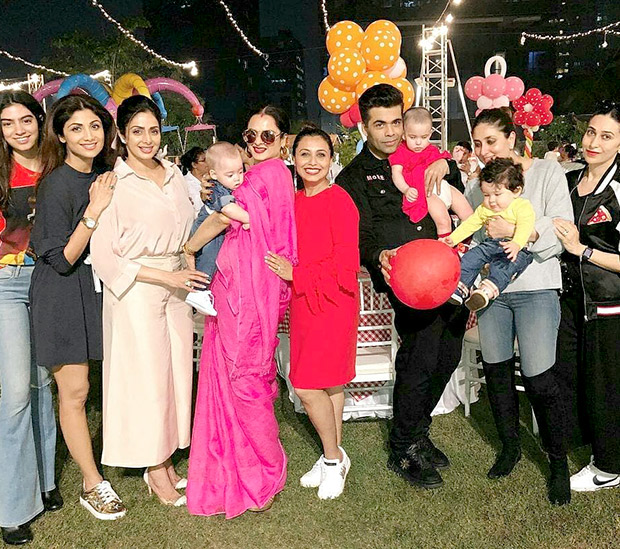 It has been quite a roller coaster of a year for Karan with his directorial Ae Dil Hai Mushkil setting cash registers ringing, his biography The Unsuitable Boy releasing and of course birth of Yash and Roohi … the highlight of all the events. In an emotional post, he made public announcement of the birth of kids. He had opened up about their premature birth and the emotional turmoil he went through to ensure they were safe and healthy. 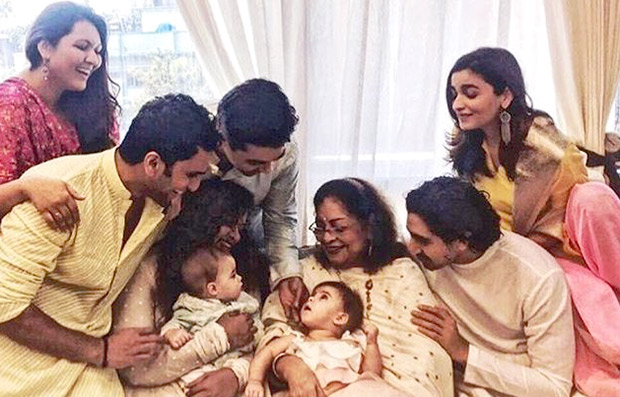 He had written, “My children were born two months premature and worryingly underweight. Like any person in this situation and on the brink of fatherhood, my heart sank. Knowing that there were complications with my babies’ birth owing to how soon it was, I was terrified. All I wanted to do was hold them and protect them but they needed to be in the NICU. It was painful to see how tiny they were. Thankfully, I had a great support system. Roohi and Yash were in the hands of the most competent and patient doctors. Something that had its roots in an ordeal soon turned into an experience that I will never forget.” 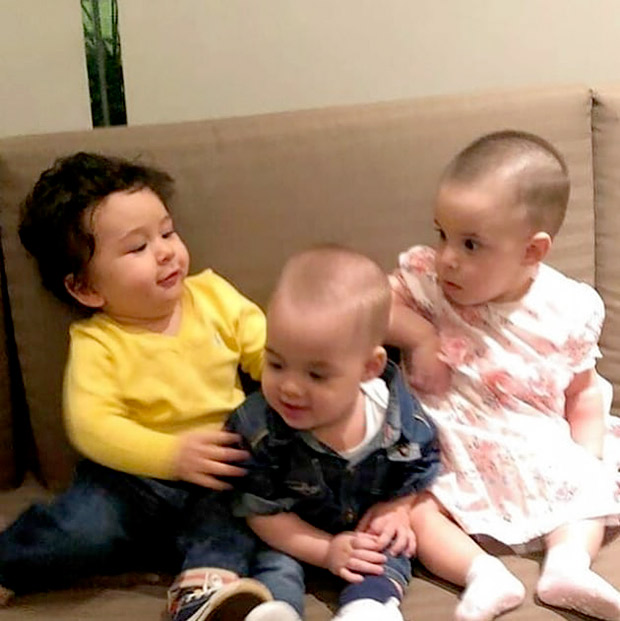 We wish the kids a healthy and a beautiful life ahead. Send in your birthday wishes in the comment section below and watch out this space for more pics of the two. 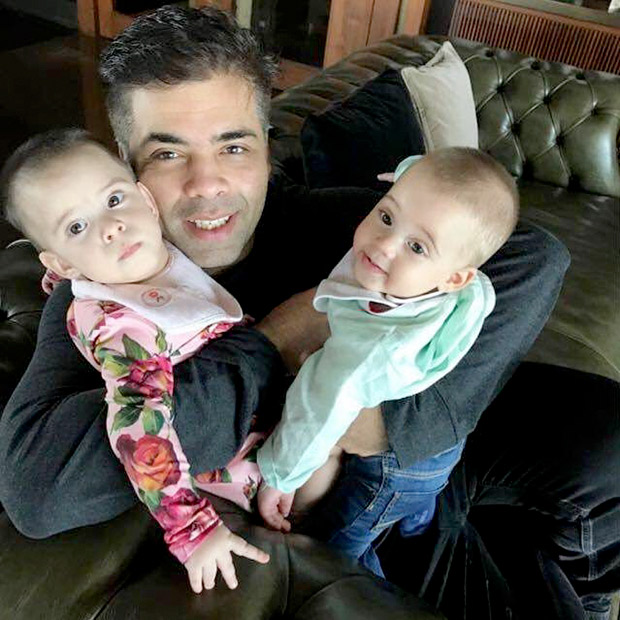 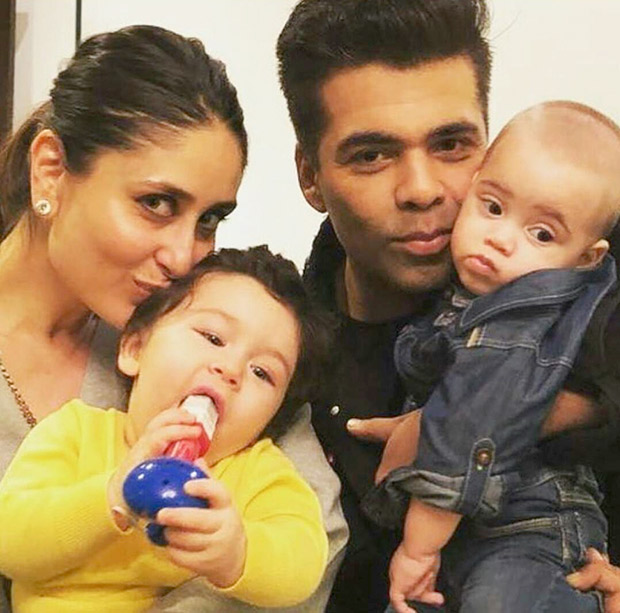 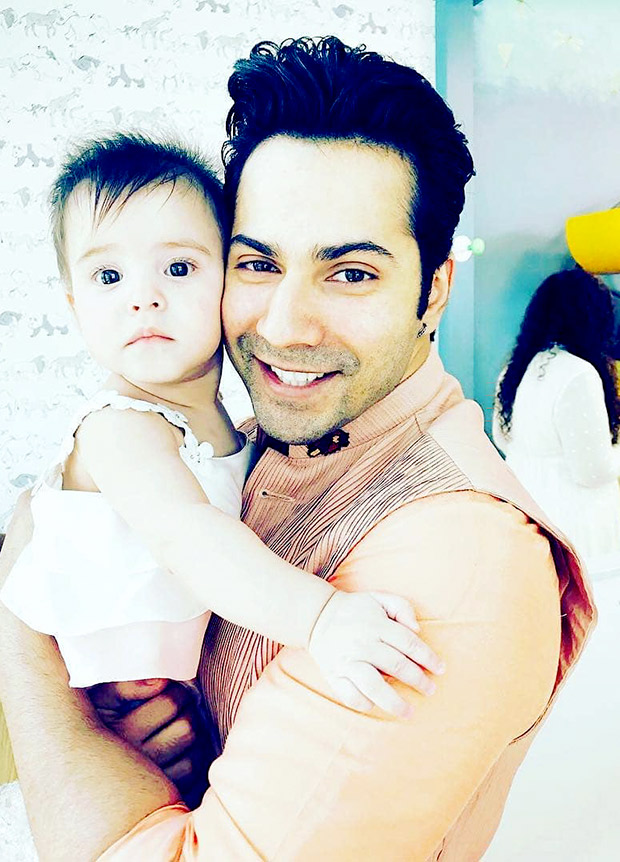 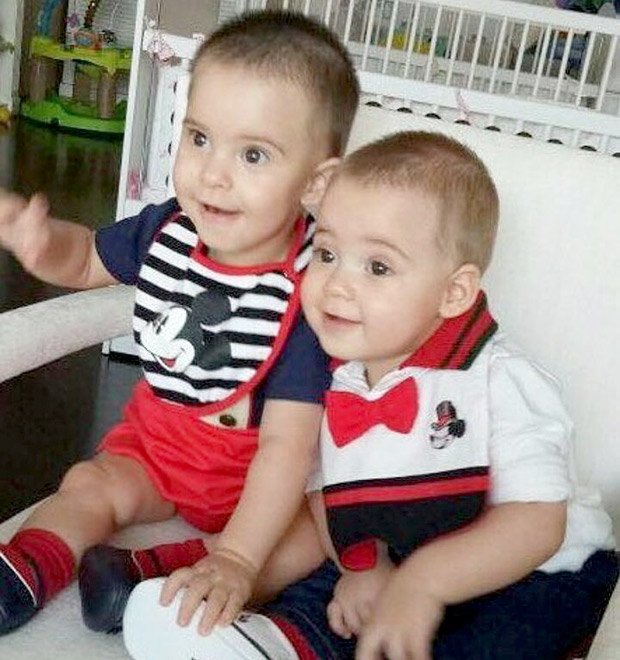 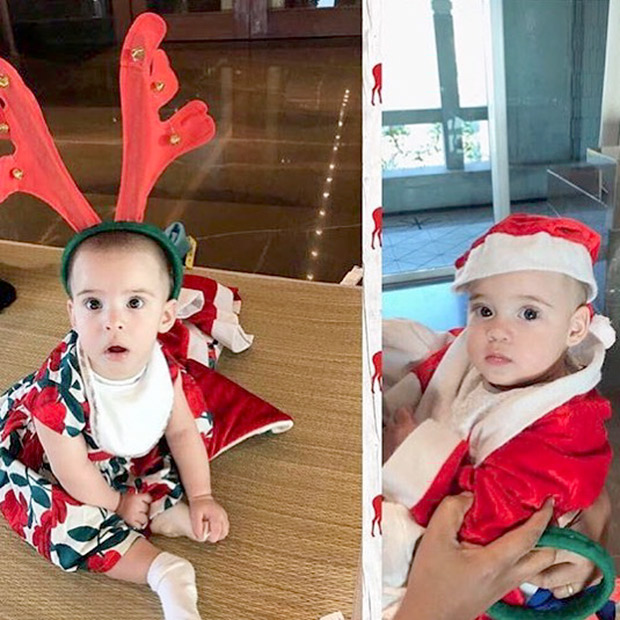 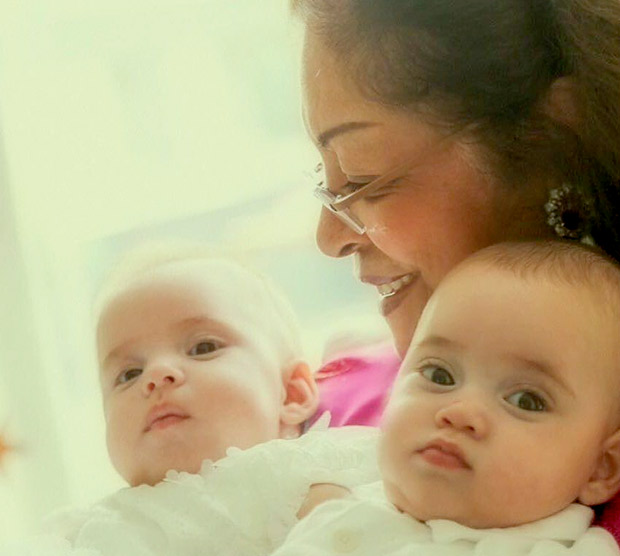 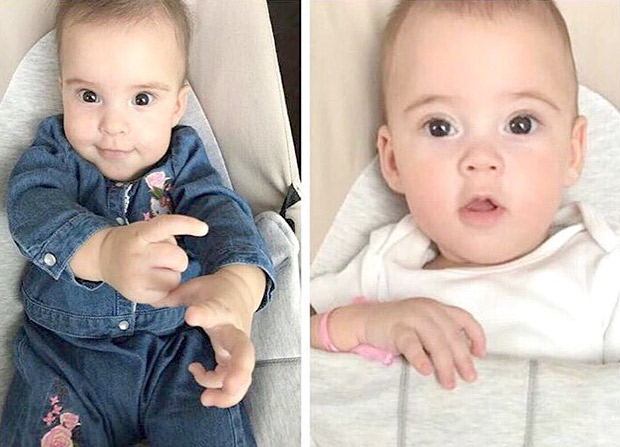 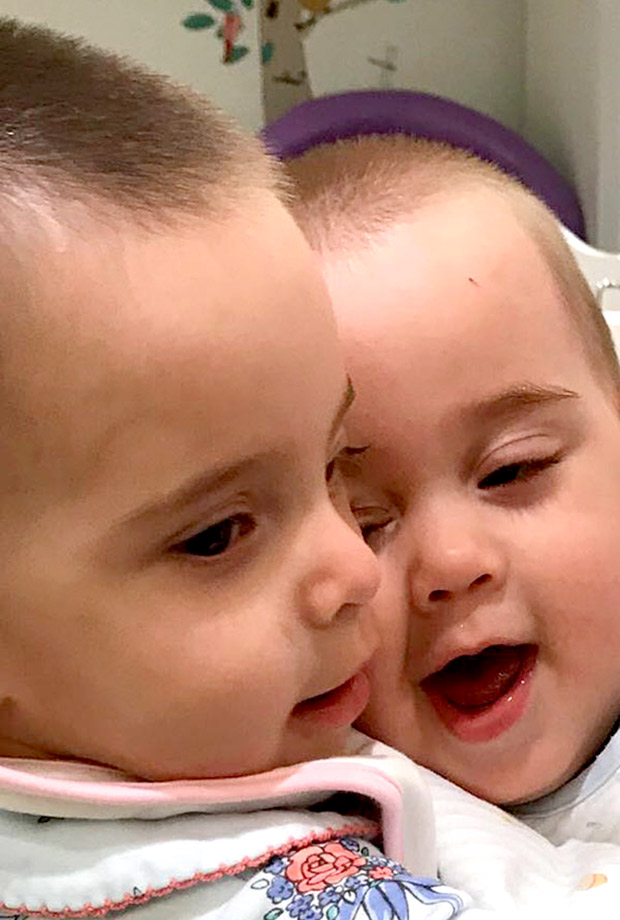 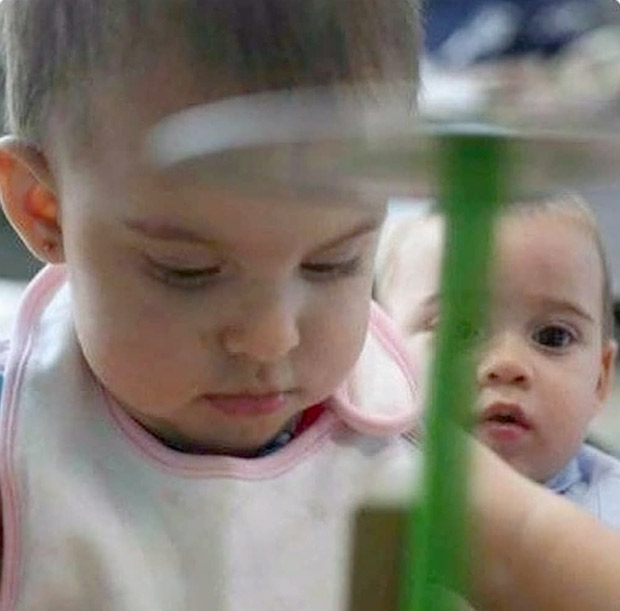 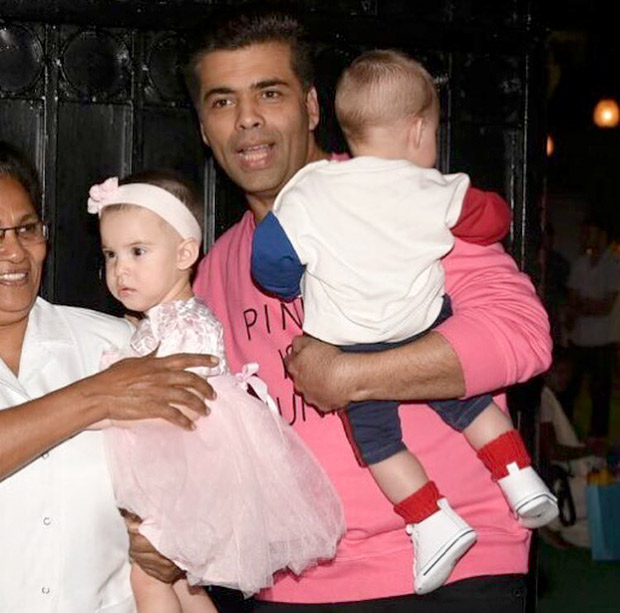