Diana Penty – the millennial who swears by the minimal style play seamlessly flitting from crisp formals to neo-ethnics, sparking off an understated elegance every time she steps out. She has on the previous occasion been quoted, “I have always been very minimalistic and I prefer being comfortable in what I am wearing.” The model-turned-actor may be just three films old, charming her way into our hearts with those endearing roles of Meera in Cocktail, Harpreet aka Happy Kaur in Happy Bhaag Jayegi but her style play is distinct and emulate-worthy. Currently, she is up and about promoting her upcoming film, Parmanu: The Story of Pokhran with her co-star John Abraham. With this promotional spree, she promises a fashion fiesta and how! As she kick-started the promotions wearing a crisp pantsuit, looking every bit chic and sassy, it’s quite noteworthy that she chose to style herself and curated the look impeccably so!

Parmanu: The Story of Pokhran is based on the biggest secret mission that was undertaken by the Indian Government when five nuclear bombs were tested in the Pokhran range in 1998 and directed by Abhishek Sharma. Diana essays the role of Captain Ambalika. Here is a closer look at her promotional style. 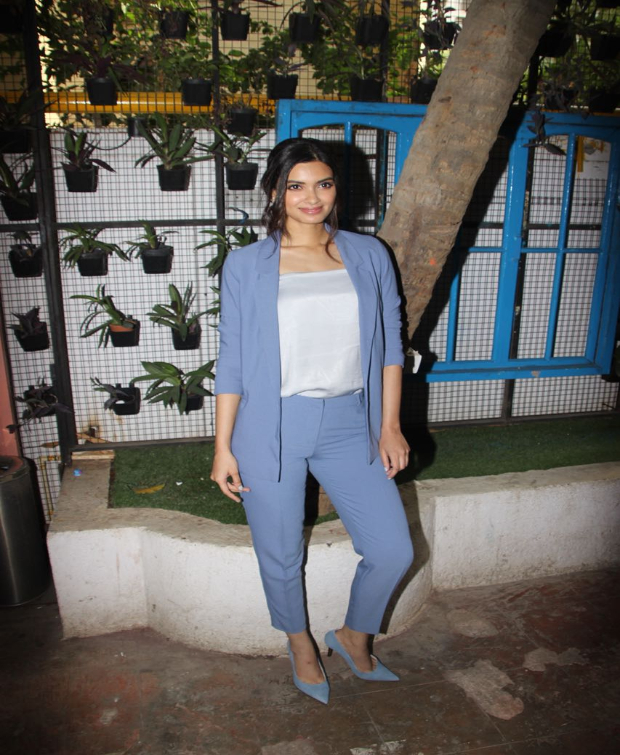 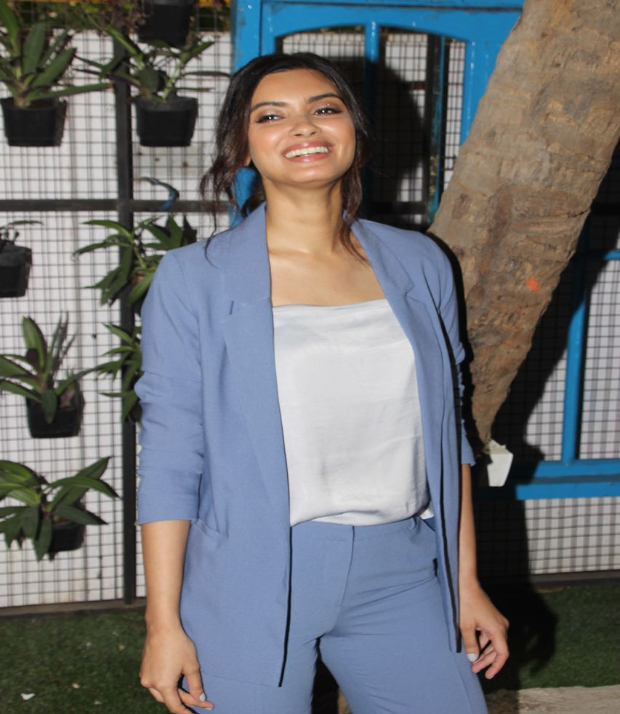 She topped off the look with pumps from Zara, minimal makeup and pulled back hair with stray strands on either side. 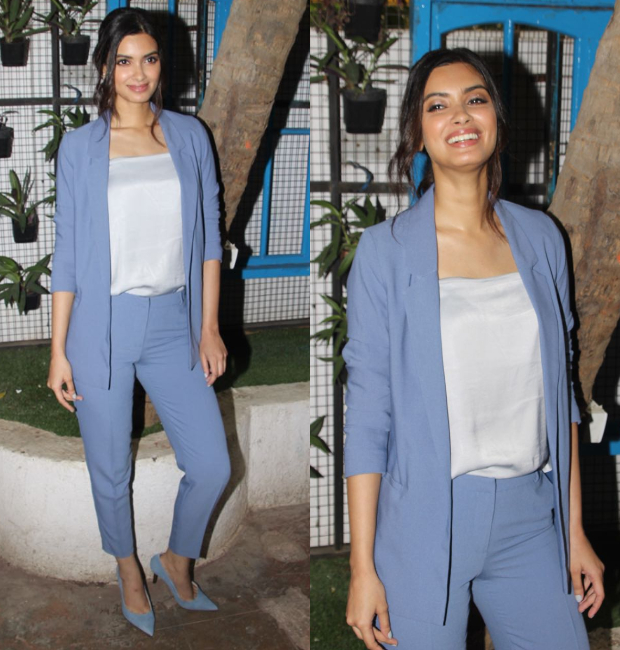 If 2017 was the year of pantsuits on the runway and celebrity closets, then 2018 witnesses a never-seen-before upgrade to the raging trend. Pantsuits of power suits have assumed a bold persona with respect to cuts, patterns, fit and layering. Diana’s pantsuit style is beautiful, powerful and unbelievably sexy! 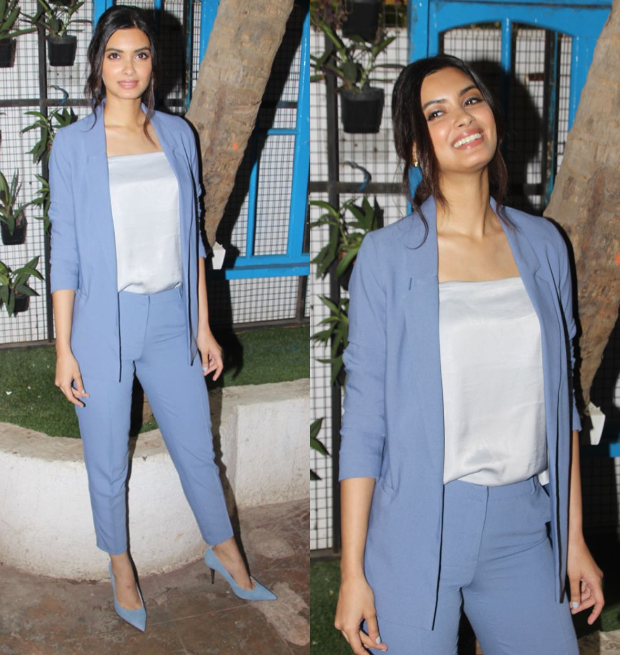 This easy to put-together style can be your go-to outfit from the boardroom to a night out!

Also Read: For Diana Penty, happiness is getting it all right with all brown – dress, brogues and belt!

Parmanu: The Story of Pokhran is slated to release on 25 May 2018 and helmed by Zee Studios and Kyta Productions in association with JA Entertainment.

Before Khatron Ke Khiladi 11 airs on…

“The bond of a mother and daughter is truly…