Kangana Ranaut is reuniting with her Queen co-star Rajkummar Rao in an upcoming film Mental Hai Kya. The shooting of the film began earlier this week after the actress returned from Cannes. Getting straight into work, Kangana, Rajkummar and Amyra Dastur were caught on the sets of the film in between shots. 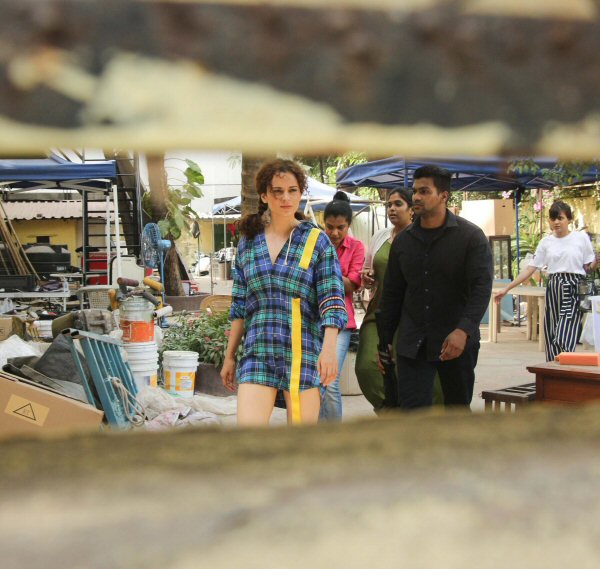 On Thursday, as the three actors prepared for their scenes, Kangana Ranaut was spotted by the paparazzi in three different avatars. The actress went from quirky to chic and changed her wardrobe thrice. These outfits could have been her own or could be her look from the film. In one of those shots, she was seen in a checked-dress; in another shot she wore a quirky striped t-shirt with a checked skirt. In one of the pictures, she was seen in night dress. The last shot was in which she wore a quirky tee with shorts. 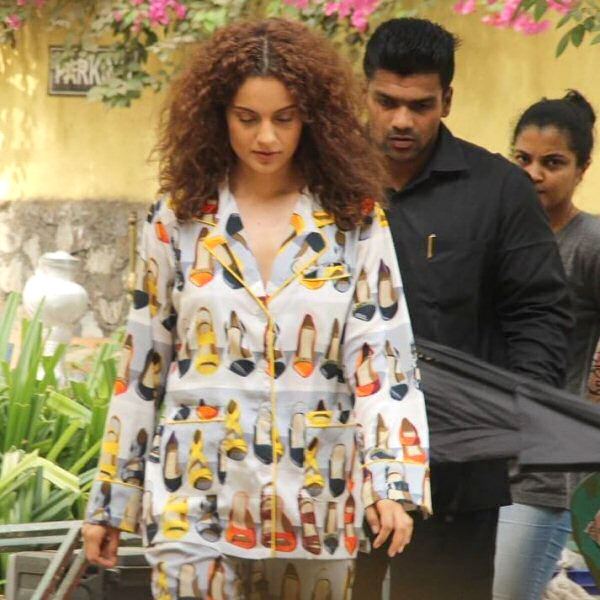 Mental Hai Kya is the second outing of Rajkummar and Kangana after 2013 hit Queen. The film is written by Kanika Dhillon and will be helmed by National award-winning director Prakash Kovelmudi. It is produced under the banner of Ekta Kapoor's Balaji Motion Pictures and Shaailesh R Singh’s Karma Media and Entertainment. The first schedule will kick off in Mumbai. And later, the cast and crew will take off to London for another major schedule. 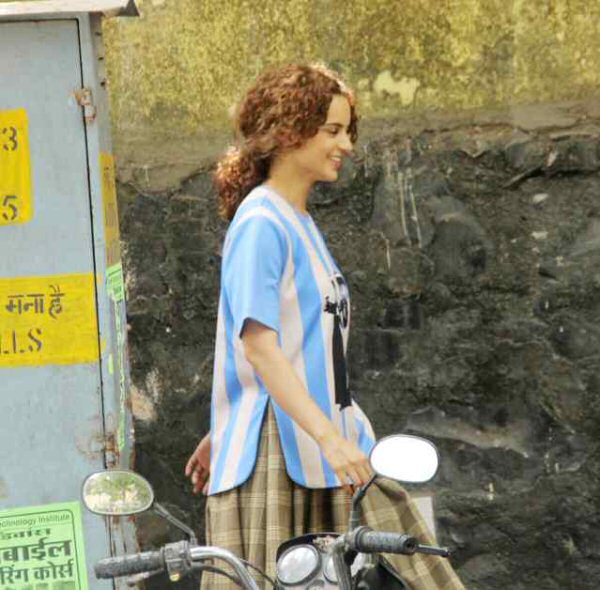