With summer is at its peak, every summer has its own story. Redefining summertime chicness is the happy spirited Diana Penty! Minimalism and blending comfort with all things modish is a subtle art attempted by many but aced by few. Diana Penty is one millennial whose style sensibilities have us hooked. She oozes an understated elegance every time she steps out and unfailingly, doles out those lessons in keeping it fuss-free, floaty, moody and minimal. Breezy silhouettes, especially in summers are always a delight and we saw Diana make a sartorially stunning statement with her multi-hued maxi dress. Zooming out of the city, Diana’s #OOTD evoked an instant wow and we won’t be over it any time sooner!

A self-confessed minimalist lover, she has on the previous occasion been quoted, “I have always been very minimalistic and I prefer being comfortable in what I am wearing.” The petite model-turned-actor Diana had the audiences wrapped around her finger, right from her debut film, Cocktail and followed it up with the comic caper, Happy Bhaag Jayegi and had us asking for more in Lucknow Central with the role of a diligent NGO worker Gayatri Kashyap. In addition to her on-screen exuberance, Diana Penty’s off-screen style always strikes a chord with a deliberate focus on the classics. 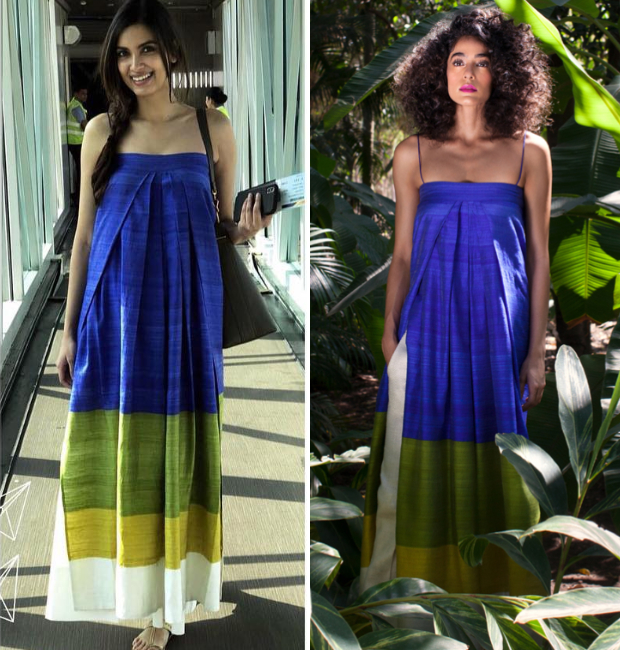 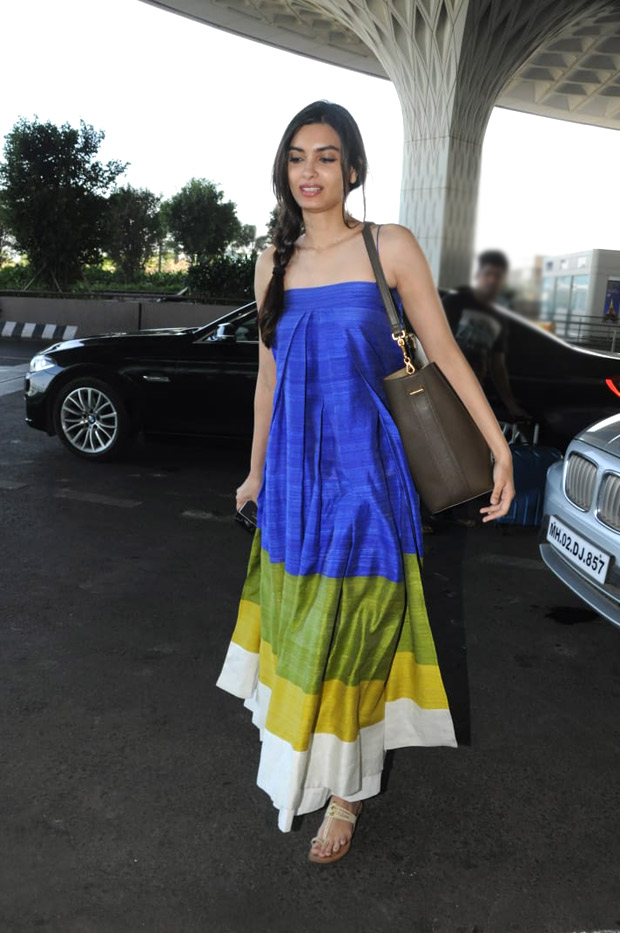 A pair of Kolhapuri flats, subtle makeup and loose side braid topped off her travel look.

Also Read: For Diana Penty, happiness is getting it all right with all brown – dress, brogues and belt! 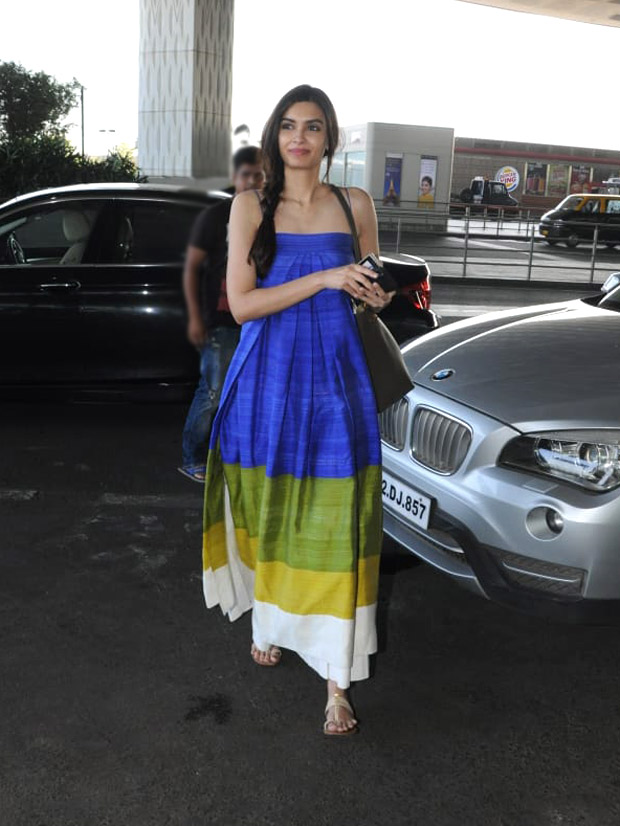 Diana has mastered the knack of blending comfort and style with chic outcomes. This travel #OOTD is a perfect example of taking the summer style to a whole new level of awesomeness!

Maxi dresses are bae in summers. Allowing you to look fabulous, they also take you from morning coffee to the beach to the nighttime! Put on your maxi dresses and beat the heat in the chicest way possible, just like Diana Penty!

On the professional front, Diana Penty will be seen in Parmanu: The Story of Pokhran opposite John Abraham, scheduled for a release on May 24, 2018. She will also reprise her famed role of Happy in the sequel, Happy Bhaag Jayegi Returns sharing screen space with Sonakshi Sinha.

Into the Saif zone: 9 Times when Saif Ali…

Farah Khan celebrates her birthday amidst…