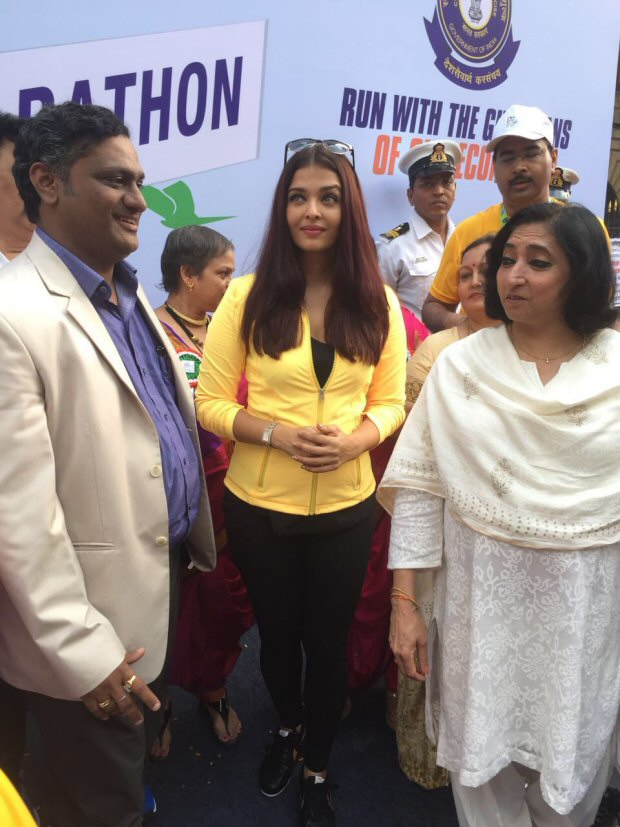 Celebrities have always associated themselves with some chartable institution of NGO that works for the betterment of society. Well Aishwarya Rai Bachchan who was last seen in the Sanjay Gupta film Jazbaa followed by the Ranbir Kapoor starrer Ae Dil Hai Mushkil may not be seen on the big screen as much but the actress certainly makes time for social causes. 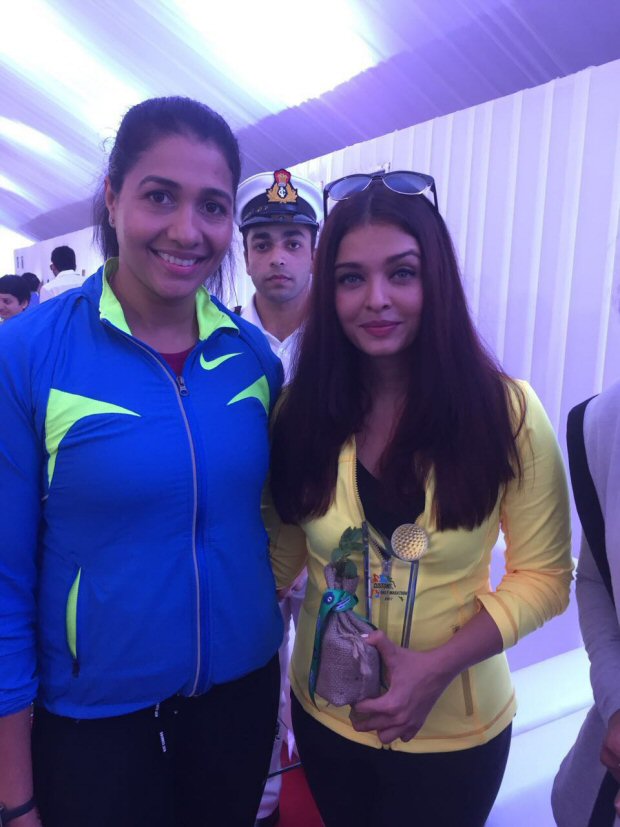 In fact recently, Aishwarya Rai Bachchan was spotted attending the Mumbai Customs Half Marathon. Though the actress didn’t participate in the marathon itself she graced the flag off even where she was seen mingling with participants and the hosts as well. 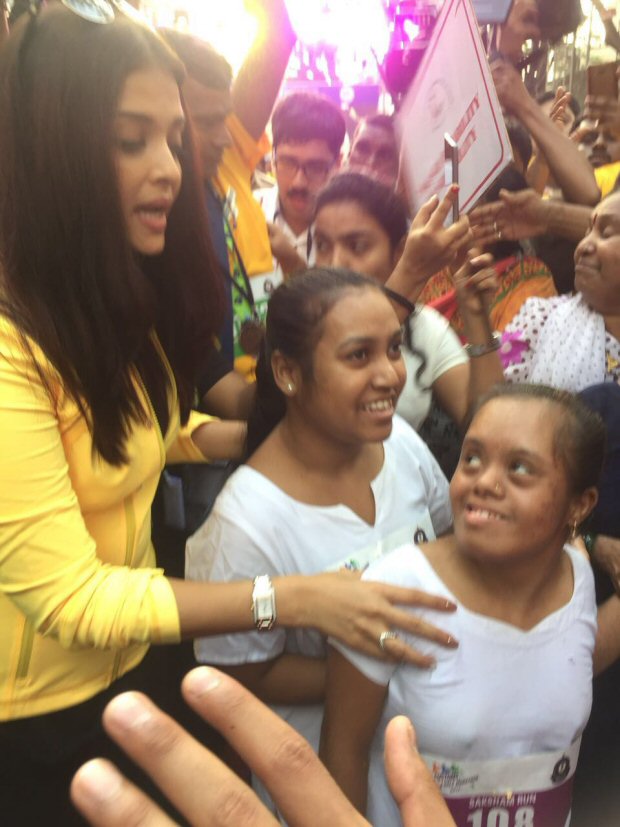 Back on the film front, Aishwarya Rai Bachchan will next be seen sharing screen space with Anil Kapoor in the Atul Manjrekar directed film Fanney Khan.