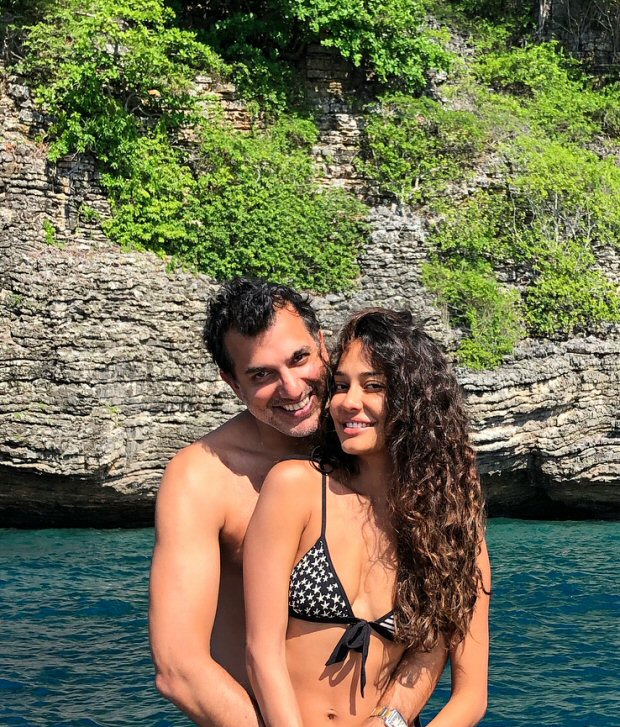 Lisa Haydon debuted way back in 2010 with Sonam Kapoor’s chick flick Aisha. But she got prominence only in 2014 thanks to Queen, featuring Kangana Ranaut in a leading role. A year after Queen, her life got even better as she started seeing Dino Lalvani, son of Pakistan-born British entrepreneur Gullu Lalvani. It was in 2016 that they started making numerous appearances and even started going on holidays. She got married on October 29 the same year. 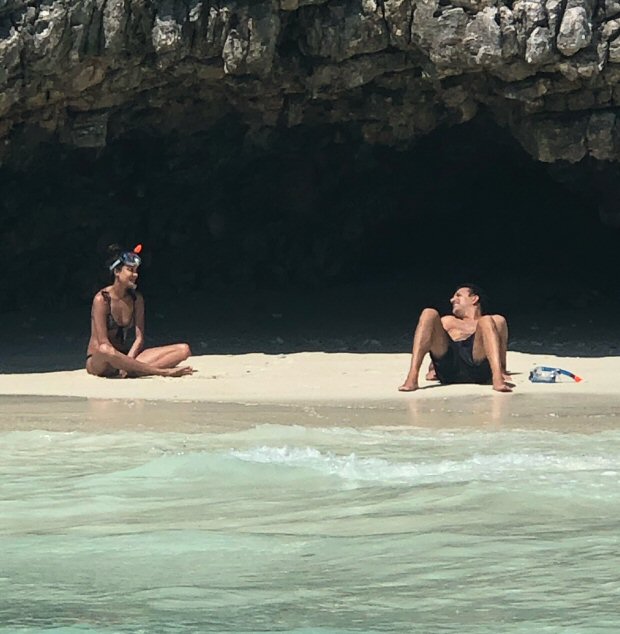 On their first wedding anniversary, both took off to a beach destination where they celebrated this special occasion. Both went to the sea, indulged in snorkelling and made merry. Lisa Haydon posted six pictures on her Instagram handle and she looks hot in her black bikini. In one picture, she also can be seen giving a kiss on the lips of Dino Lalvani. She seems completely in shape and it’s difficult to believe that she just had a baby. Lisa and Dino welcomed their son Zack Lalvani on May 17, 2017. 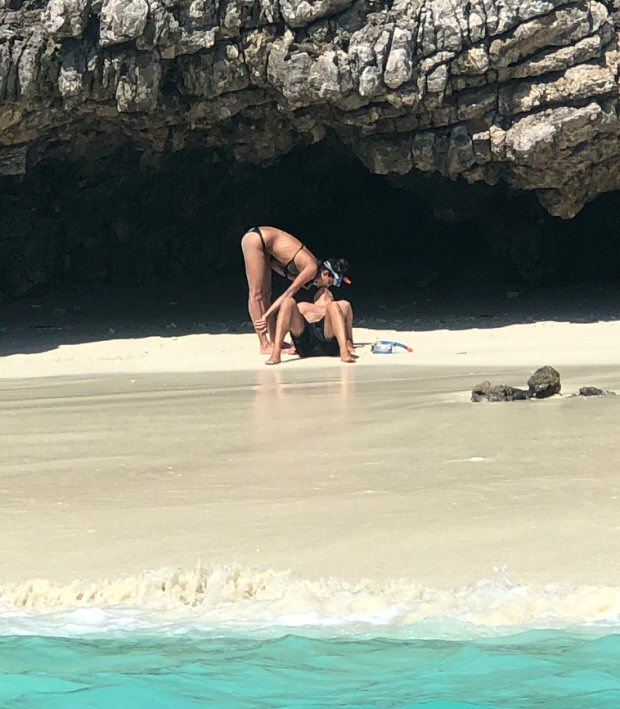 Lisa Haydon was last seen in the comic caper Housefull 3. She had an interesting special appearance in Ae Dil Hai Mushkil, which incidentally released just a day before. 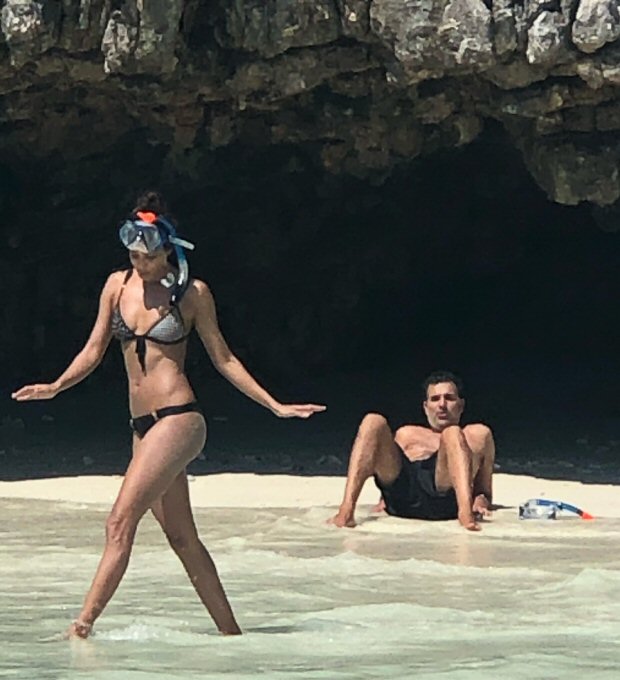 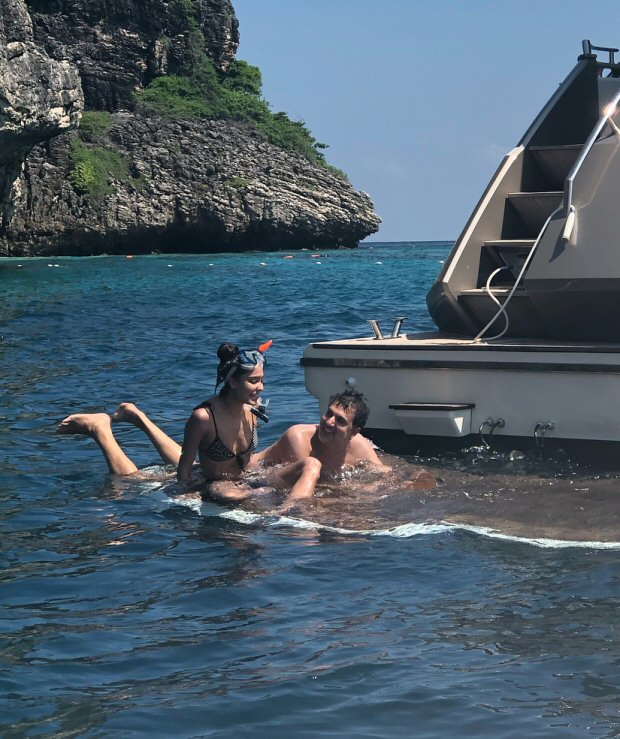