Nawazuddin Siddiqui walked the red carpet at the Cannes film festival for the ninth time this year. He has made eight trips to the prestigious film festival. But this year he was invited by the Government of India to represent the country as India is the ‘Country of Honour’ at Cannes 2022. Led by Minister of Information and Broadcasting, Anurag Thakur, the Indian delegation saw the likes of Tamannaah Bhatia, Prasoon Joshi, AR Rahman, R Madhavan, and Ricky Kej, among others. 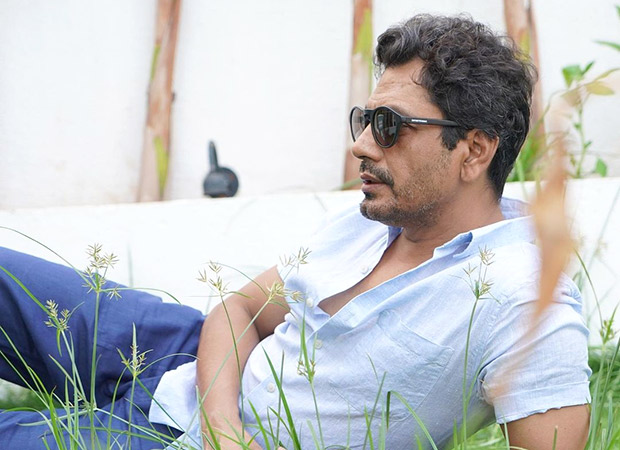 Cannes 2022: Nawazuddin Siddiqui says no one talks about box-office collection at the Film Festival; reveals no OTT platform is ready to take his film No Land’s Man

Talking about his ninth appearance at Cannes Film Festival, Nawazuddin told Hindustan Times that representing India is always special. He said that his earliest memory of the festival is when two of his films- Gangs of Wasseypur and Miss Lovely was presented there in the year 2012. Calling Cannes, the mecca of Cinema, Nawaz said that there are discussions about good cinema all around and not about box office collections. "Hum jo collection ki baatein kar kar ke cinema dekh rahe hain na aaj kal? Vahaan uski baat nahi hoti," he added.

Further, when asked if he feels that the good films from India that go unnoticed in the country, get recognition after winning awards at film festivals, he said, "Hamare yahaan tab bhi notice nahi karte, even after the films get recognition outside. Uske baad bhi hamare yahaan uss tarah ki films ko screening nahi milti. I have a film No Land’s Man. It’s going to the Sydney Film Festival. Can you believe that no OTT platform is ready to take that film? It’s such a fast, beautiful film. Cinema mein release karna toh door ki baat hai. I feel so disheartened."