Our Monday just doesn't get any better than this! After dropping the first concept photos on Sunday for India, (Monday for South Korea), BTS has unveiled yet another set of new photos that are truly enchanting. The phase 3 leading upto the album launch began yesterday and well, we are in for a treat. 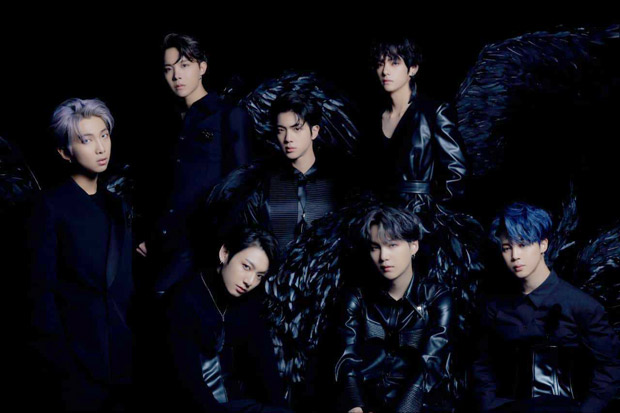 After the white dress concept with multiple theories relating to White Swan that is symbol of purity, love, innocence and grace, BTS has unveiled another set of photographs inspired by 'Black Swan'. Dressed in all black with black wings, this is a unique dark concept that the South Korean septet has released.

This could mean two things - considering their first concept photos - they fell into the black hole and became fallen angels and that's why are Black Swans or are looking for light after being Black Swans. Well, this is just a basic theory for now. .