It's been a huge moment for South Korean movie Parasite that broke barriers and won awards in four major categories at the 92 Academy Awards on Sunday night. Parasite was up for six categories including Best Director, Best International Film, Best Film Editing, Best Original Screenplay, Best Picture, and Best Production Design. They won four Academy Awards including Best Picture becoming the first South Korean film to do so. 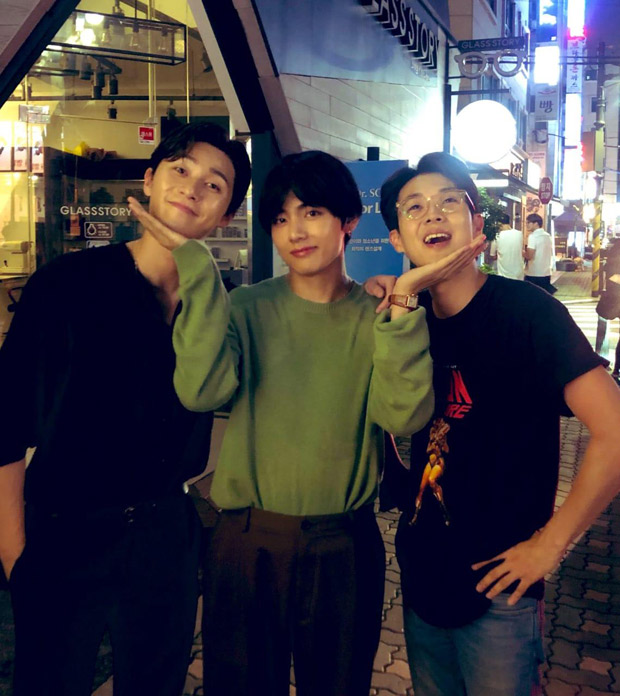 As Bong Joon Ho and the cast of Parasite were celebrated after their victorious sweep at the Oscars 2020, lead actor Choi Woo Shik, who was emotional about the Best Picture win, received support from his best friends - actor Park Seo Joon and BTS singer V.

Park Seo Joon, who was also part of the movie, celebrated the win at his home while watching the ceremony. He even shared a photo of the Woo Shik who was moved to tears.