May month is packed with multiple music releases. Amid this, one of the highly anticipated releases is coming from the Grammy-nominated group BTS. The septet is set to drop their English 'Butter' after roaring on the charts with their first one 'Dynamite' last year.  The month began with a series of promo content releasing and the fans are brimming with excitement. 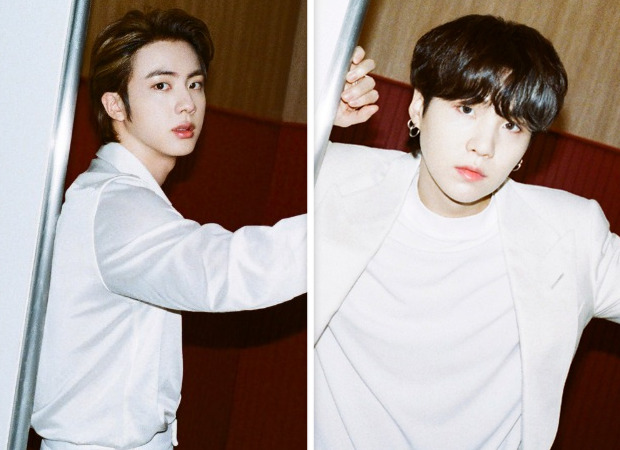 On May 12, BTS unveiled two more teaser photos - this time featuring the eldest members of BTS - Jin, and Suga. Jin flaunts his visual appeal in all-white attire and slick hair. Suga is back with a bang in a sharp white suit but with a new hairdo and it seems like he is going for the mullet. Overall, both of them are as alluring and charming as ever.

Earlier this month, promotional content was kicked off with the unveiling of the first concept clip teaser poster, followed by the concept clips featuring RM and Jungkook,  Jin and Suga, and J-Hope, Jimin, and V, the first teaser group photo. On May 11, the first individual teaser photos of RM and Jungkook were unveiled.