Last Updated 28.11.2022 | 2:37 PM IST
feedback language
follow us on
Bollywood Hungama » News » Bollywood Features News » BTS’ RM and Jungkook get groovy in concept clips ahead of ‘Butter’ release on May 21

The excitement around South Korean megastars BTS' upcoming single 'Butter' has officially begun. There's a lot of anticipation around it after BTS' chart-topping single 'Dynamite', and 'BE' album. After unveiling the first concept clip teaser poster of the song, the concept clips featuring RM and Jungkook are here and they are pretty groovy. 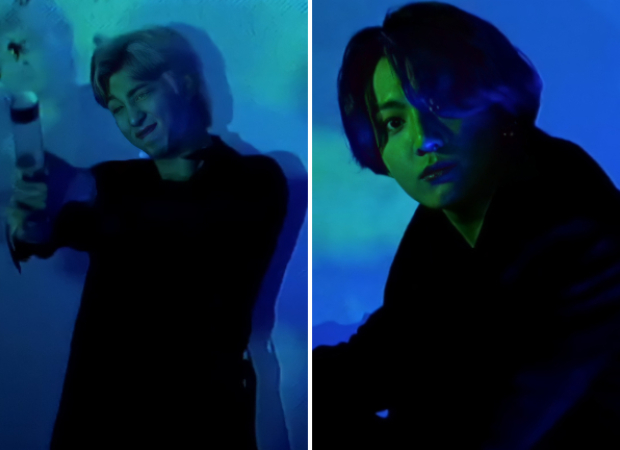 In the individual clip, Jungkook is seen vibing at an old-school sort of party while enjoying his heart-shaped toast which was teased earlier in the concept clip teaser poster, a few days ago. His hair colour surely has fans guessing whether it's blue or purple.

RM, debuting blonde hairdo and mullet, is also flaunting charisma while playing with confetti. The sounds in the clip have sort of trap beats but it's an instrumental version of the '2020' track by IamDayLight. While 'Dynamite' was a retro-themed disco track, it surely is intriguing what kind of concept 'Butter' will bring to the table.