As we have reported in the past, Sunny Leone will be seen in a special appearance in the forthcoming spoof comedy Arjun Patiala. Bringing together Kriti Sanon and Punjabi superstar Diljit Dosanjh for the first time, the film will also star Varun Sharma. Post the trailer release, the promotions of the film has kick started and recently the makers also launched the peppy number that will feature Sunny. In what seems to be a unique kind of move, the makers decide to share a special video a day before the release of the film, in the spoofy way that the film is! 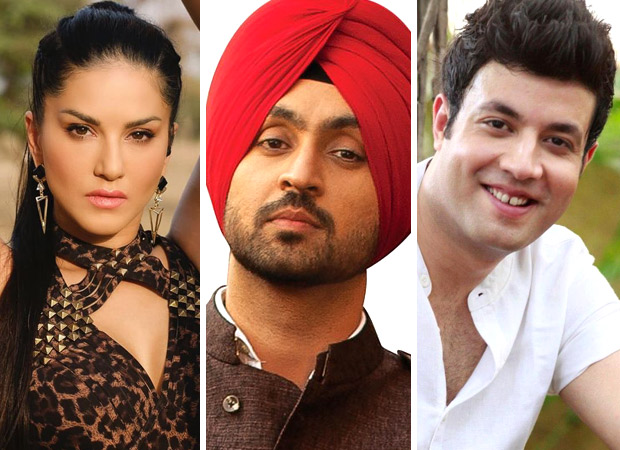 Sunny Leone recently took to Instagram to share a video of her as a part of the Arjun Patiala promotions. The said video was a hilarious and fun take on marketing and management and it saw the actress giving some interesting tips to Diljit Dosanjh and Varun Sharma. The makers of the film launched the song ‘Crazy Habibi vs Decent Munda’ earlier today and the video was a part of the song’s promotions. Here’s a look at the video:

Featuring Kriti Sanon as the leading lady, Arjun Patiala features Diljit Dosanjh in the role of a cop. Directed by Rohit Jugraj, the film is produced by Maddock Films and T-Series and it is slated to release on July 26.