Ever since Katrina Kaif stepped into the big world of Bollywood, the audience can’t stop raving about her beauty. The actress has always made sure to step up her beauty and fashion game. Her Instagram account is a proof that she is always acing her fashion game. The actress is definitely one of the sexiest actresses in B-town. The actress works hard to stay healthy and fit and loves to flaunt insanely fit body. These days she has been teasing her fans with her super-hot photo-shoot that she did with photographer Tarun Vishwa. While she has been receiving tons of praises from fans and celebrity fans, one of her good friends Arjun Kapoor decided to troll her instead. 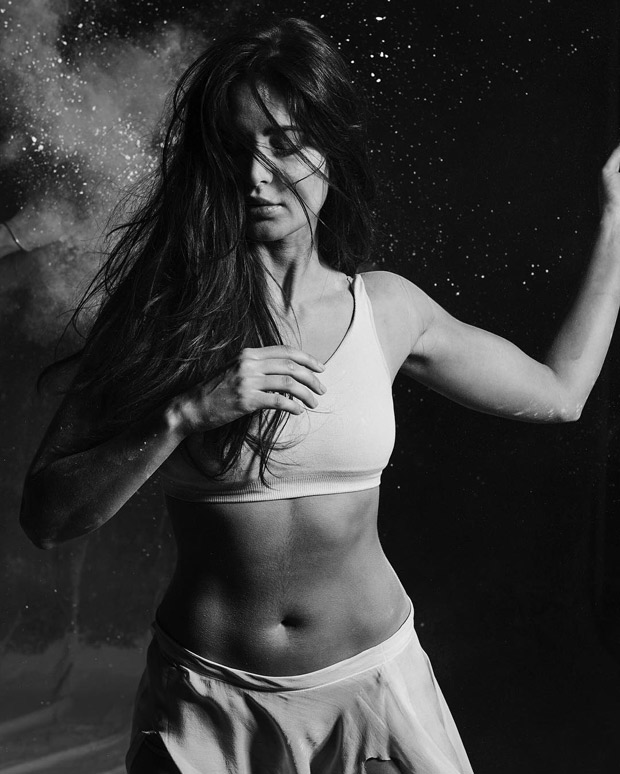 From the same photo-shoot, Katrina Kaif shared a video which is insanely stunning. While Karan Johar commented saying, “So hot!!!” and Sonam Kapoor called the video, “Insane! What a hottie”, Arjun Kapoor had different approach to this. He simply trolled his friend by saying, "U got dandruff Katrina." 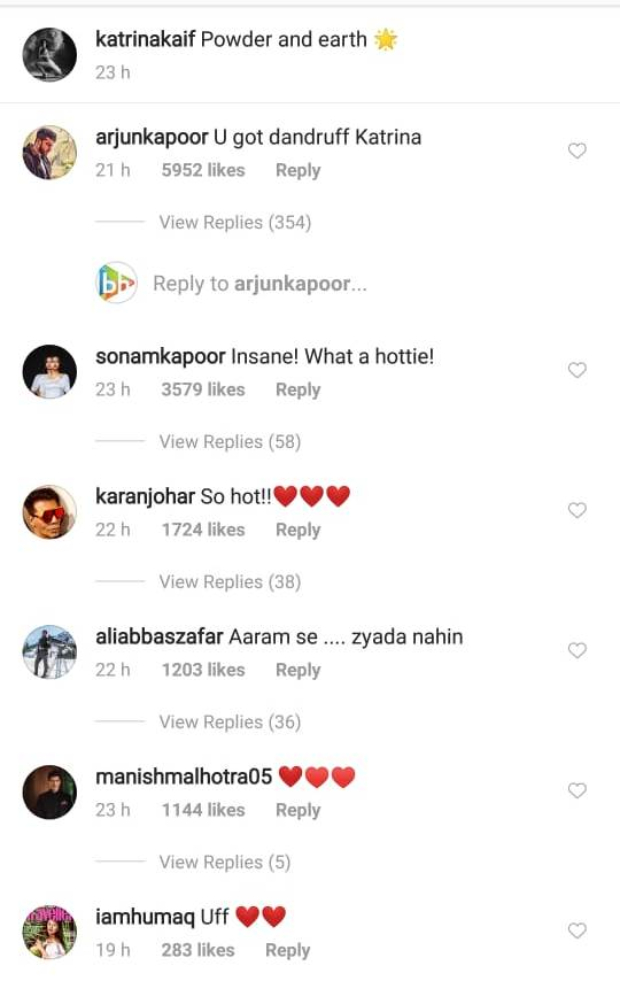 On the work front, Katrina Kaif has two big projects lined up. One is Vijay Krishna Acharya’s Thugs of Hindostan starring Aamir Khan, Amitabh Bachchan, and Fatima Sana Shaikh. The film is set for November 2018 release. The other one is Aanand L. Rai directorial Zero starring Shah Rukh Khan and Anushka Sharma in the lead. The film is set to release on December 21, 2018. The actress has already signed a dance film opposite Varun Dhawan.