The Ambanis are back with yet another grand wedding of the year. After their daughter, Isha Ambani married Anand Piramal, their eldest son Akash Ambani is all set to tie the knot to Shloka Mehta in the chilly snowy weather of Switzerland. The Ambanis are hosting all A-lister across the globe including Bollywood who have flown to Switzerland’s Saint Moritz to attend the functions of 'Aku Stole The Shlo' wedding. 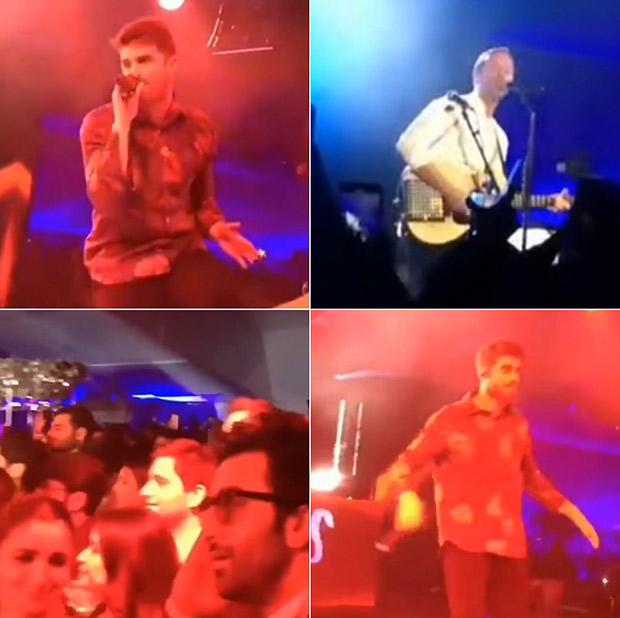 Just a night ago, the guests were entertained during the musical night as the stars of the night Akash Ambani and Shloka Mehta enjoyed the performances. Coldplay's Chris Martin performed some of his hits as the audience enjoyed it thoroughly. Meanwhile, the duo Drew Taggart and Alex Pall entertained the guests with their performances including one of their hits 'Paris'. Ranbir Kapoor and Alia Bhatt were seen enjoying their performances in the videos that were shared on social media.

Just a day ago, a carnival was organized for the guests who enjoyed the snowy weather in the Alps at White Turf. In the video shared by Aadar Jain, Brahmastra trio Ranbir, Alia and Ayan Mukerji were seen chilling with Karan Johar and others.